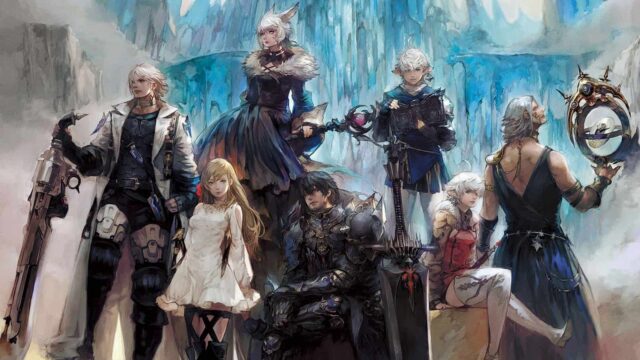 As reported by Engadget, since the launch of the latest Endwalker expansion, which was released on December 7th, the game has been struggling to keep up with player demand. Server queues have become strained as players new and old are attempting to access the online game’s content. Queues have reached upwards of over an hour and Square Enix issued a response in regards to congestion.

In a post published by Naoki Yoshida, Producer & Director of FINAL FANTASY XVI, it was confirmed that the company was temporarily halting the sale and delivery of Final Fantasy XVI Starter Edition and Complete Edition. Additionally, Square Enix is even resorting to suspending all new advertisements of the game.

Yoshida also confirmed that Free Trial players would be locked out of accessing the game aside from late night and early morning hours to help with server overload. Expansion packs and the Collector’s Edition digital upgrades will remain available for existing players who wish to upgrade during this time.

It’s been stated that there is no clear timeline of when things will return to normal and the sales of the game will continue. Square Enix is considering adding servers to each region with a “large-scale addition” in North America and Europe. The company hopes to provide more information through a roadmap by end of January 2022.

Final Fantasy XVI was first released in 2010 with negative reception due to unintuitive UI, bugs, and pacing issues. However, over the course of a decade, Square Enix continued to support the game, adding numerous expansions. It’s now a beloved online RPG across the world. Earlier this year, the game broke Steam’s record for concurrent players, reaching a count of 47,542. Thanks to the Endwalker expansion, the game surpassed 25 million players.