Role Playing Game (RPG) fans have a lot to celebrate after Final Fantasy I & II was released for the iPhone/iPod Touch. To add to this mix, Square Enix recently released a trailer for their upcoming RPG called Chaos Rings. This new RPG takes advantage of the graphics capabilities of the iPhone OS and looks promising.

If you love RPG gaming and Square Enix, this game looks like a must-have to buy when it is released. Looks like the Japanese version will be available first, but we can expect an English release to come immediately after. According to Square Enix via twitter, they have yet to submit their app to the App Store so a release date has not been confirmed.

Check out the trailer and screenshots below: 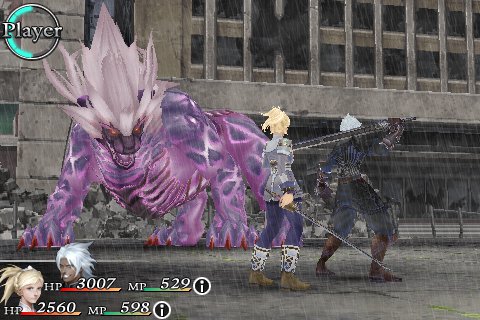 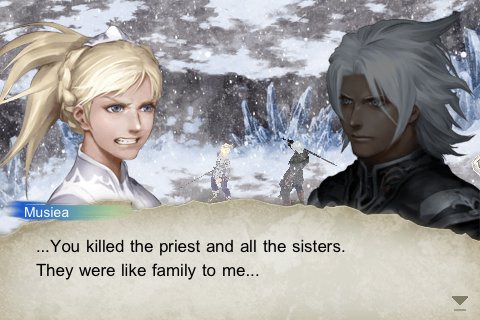