Square Launches US Apple Pay Reader, No Timeline for Canada

Square has finally unveiled a new mobile payment reader compatible with Apple Pay and announced that it will roll out the new NFC reader to 100 local businesses in the US, according to USA Today. The announcement came right after Apple Pay was officially launched in Canada. However, if you are a Canadian Square customer, don’t expect the NFC reader to work in the country, as it is limited to the US only. 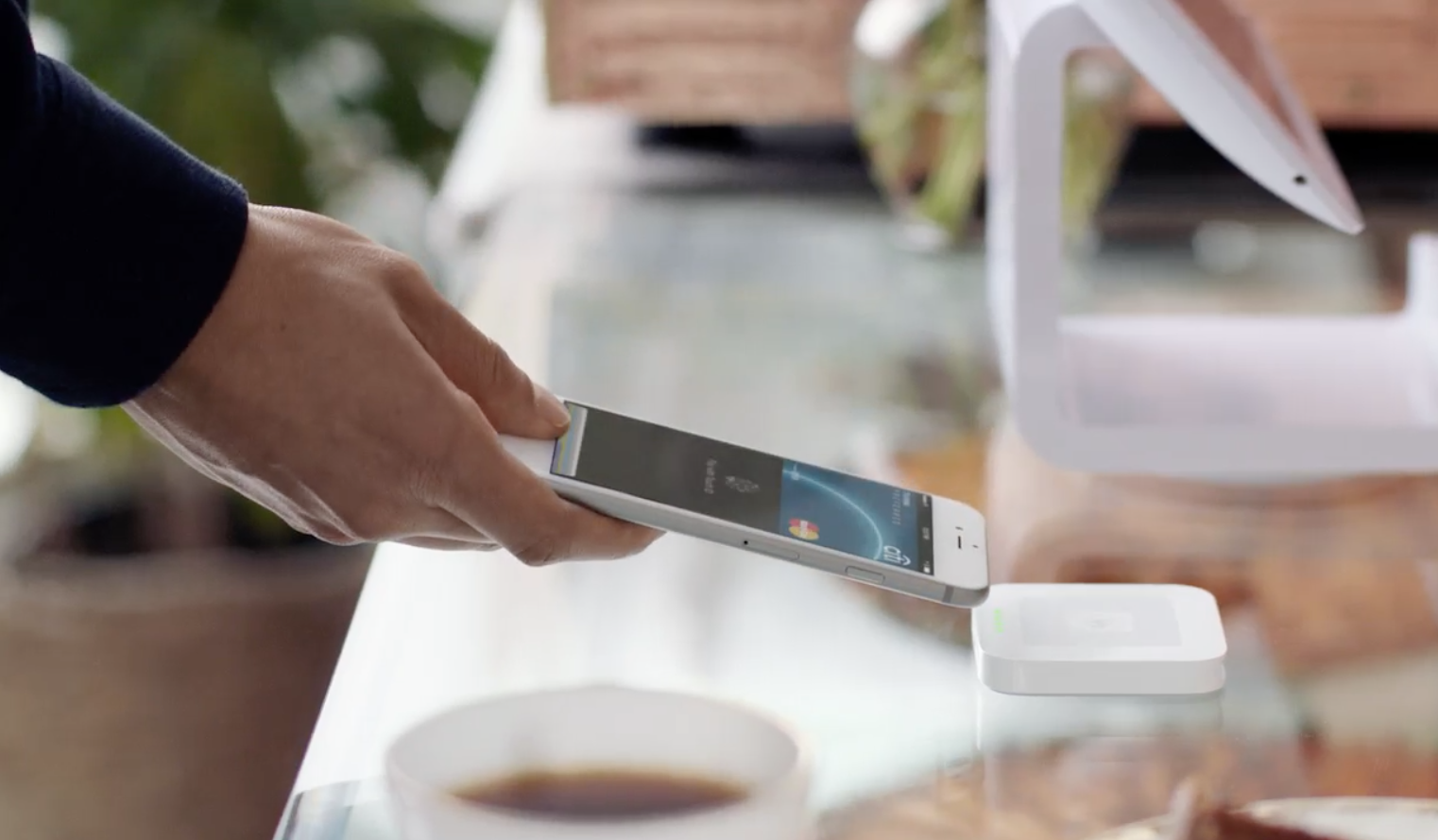 The small NFC reader – 0.4 × 2.6 × 2.6 inches in size, and weighing only 56 grams – costs $49, and Square customers based in the US can start reserving theirs now. Square has promised that the readers can be set up in just a few minutes, and after that it will act like any other Apple Pay-compatible terminal, allowing iPhone 6 (or later) and Apple Watch users to hold their device close to the terminal to pay.

As for Canadian customers, there is no mention of when it will be available. According to Square’s Support Centre, you shouldn’t bother buying the new NFC reader in the US, because it still won’t work – it won’t process payments in Canada.

We reached out to Square and they said “We don’t have anything to announce at this time for Canada.”

Furthermore, Square gives no estimate of when these readers will be available in Canada, but they seem to be working on it. Until then, Square customers are limited to using their “old” magstripe readers.

Apple’s 10th generation iPad launched this year to some mixed reviews, and today, the experts over at iFixit have given it their signature teardown treatment. “It’s such an odd device – in both good and bad ways,” says iFixit. "A few genuine leaps forward for consumers sit alongside some truly baffling design choices." "You’d expect...
Usman Qureshi
13 mins ago

A technician specializing in aftermarket Apple device modifications has added a display to the iPhone 14 Pro Max that curves at the edges like Samsung Galaxy smartphones (via MacRumors). In his latest mod project, Twitter user @lipilipsi replaced the iPhone 14 's stainless steel frame with a new display, while keeping all of the device's...
Usman Qureshi
28 mins ago