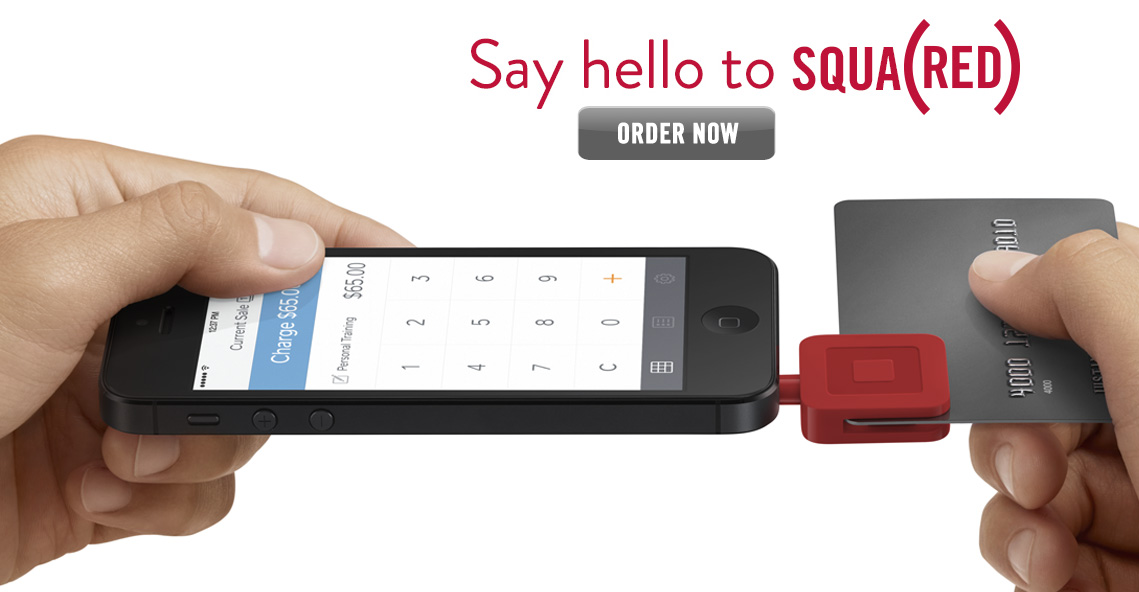 The new card reader, that comes in a bright red colour, is available for a $10 donation, with 97.25 percent of that cost going to the Global Fund to fight AIDS. Square’s new device allows customers who swipe their card to learn more about the project, and it also gives them the option to donate directly to Product (RED). 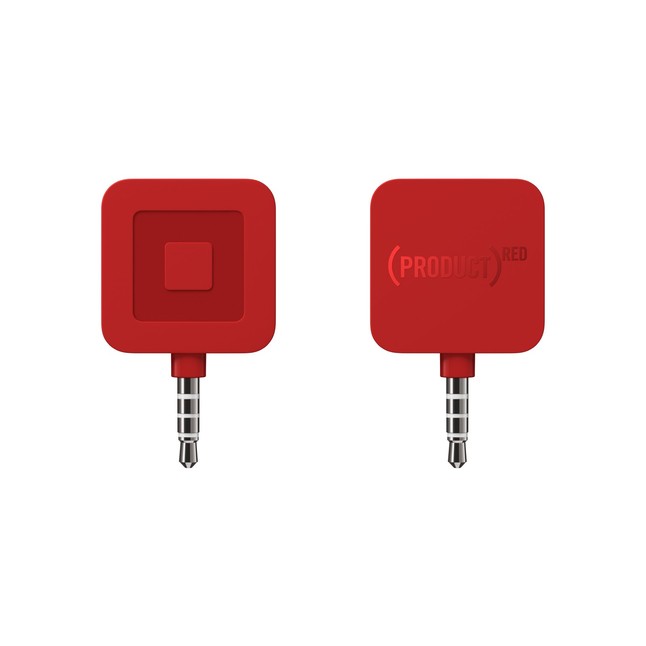 “Square already helps millions of local sellers run and grow their business, and now with SQUA(RED) Reader, we’re empowering them to raise awareness for an important cause and help save lives in the process.”

Retailers in the U.S. can get their hands on the special edition SQUA(RED) reader from mkt.com/red. The device is not currently available in Canada, but we expect it to launch in more countries within the coming weeks and months.

Apple and Product (RED) have also had a long history releasing cases and accessories with the charity’s branding to raise money to help the fight against AIDS. Last year, Apple announced that it has helped the organization raise about $65 million.

Jony Ive and Marc Newson also teamed up, along with musician and philanthropist Bono, late last year to auction off products that showcased the very best of design and innovation. The proceeds raised during the Sotheby’s (RED) charity auction was used to help fight AIDS in Africa.