Star Wars has just released a handful of official backgrounds designed for use in video conferencing apps like Zoom so that you may appear as if you’re sending your transmission from the cockpit of the Millennium Falcon instead of your living room.

“StarWars.com is excited to present a galaxy of virtual Star Wars backgrounds that you can use in any online meeting. If you’re home and catching up with friends, talking with family, or an an important work video call, you can now do so appearing as if you’re somewhere in a galaxy far, far away.”

You can choose from Star Wars: The Empire Strikes Back‘s Hoth, the ruins of the Death Star, and many more cool options.

When you load the background in Zoom, it puts you in the middle of the pictures so to the viewers, the seat will not be visible. By doing so, you’d have taken your first step into a larger world of Star Wars video calls. 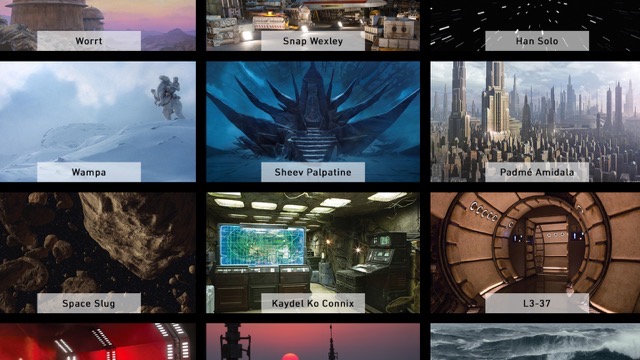 To download the wallpapers for free, simply head over to this link.

Apple, Google, Amazon, Meta, and Microsoft have all joined the University of Illinois (UIUC)'s Speech Accessibility Project to improve voice recognition algorithms for users with disabilities that affect speech and those with diverse speech patterns — reports Engadget. The tech giants are also joined by nonprofits like The Davis Phinney Foundation and Team Gleason in...
Nehal Malik
19 mins ago