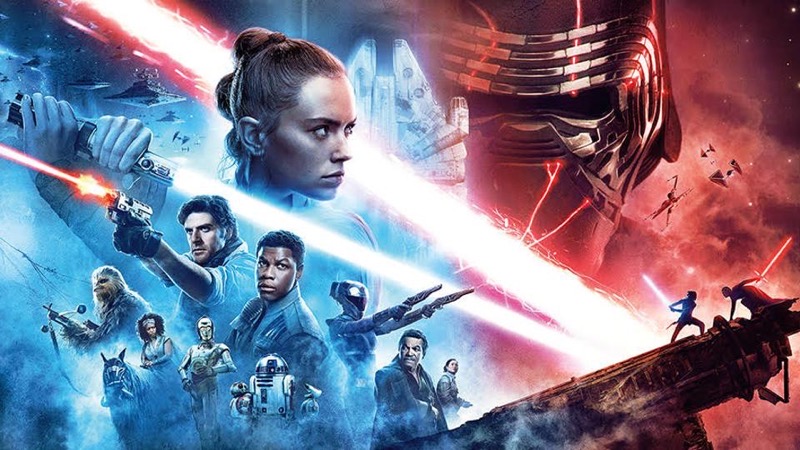 Disney+ has announced the last chapter of the Skywalker saga, Star Wars: The Rise of Skywalker, will be streaming two months early on the service, to coincide with Star Wars Day, or May the 4th.

The company says, “For the first time ever, fans will be able to stream the complete Skywalker saga all in one place,” emphasizing the nine-part saga will all become available in May, adding to the existing library of Star Wars movies and series.

Star Wars: The Rise of Skywalker was released in theatres back in December 2019. Check out today’s Disney+ announcement below:

Star Wars: The Rise of Skywalker is from Lucasfilm and directed by J.J. Abram, with both teaming up again for the final chapter in the Skywalker saga.

Disney+ says they will “honor the artistry of Star Wars with a week-long concept art takeover on the service,”  with each film and series’ artwork to be updated on May the 4th to show original concept paintings, available on the web and all devices that can stream the service.