‘Star Wars: The Force Awakens’ Coming to Blu-ray on April 5

On the heels of its record-breaking theatrical run, Disney will release Star Wars: Episode VII – The Force Awakens on Digital HD and Disney Movies Anywhere on April 1, 2016, and on Blu-ray and DVD April 5, 2016.

Target, Walmart, and Best Buy will all carry a Blu-ray Combo Pack and will also be offering exclusive, outlet-specific bonus features according to Deadline. A 3D home video version is forthcoming as well, due out sometime in 2016. 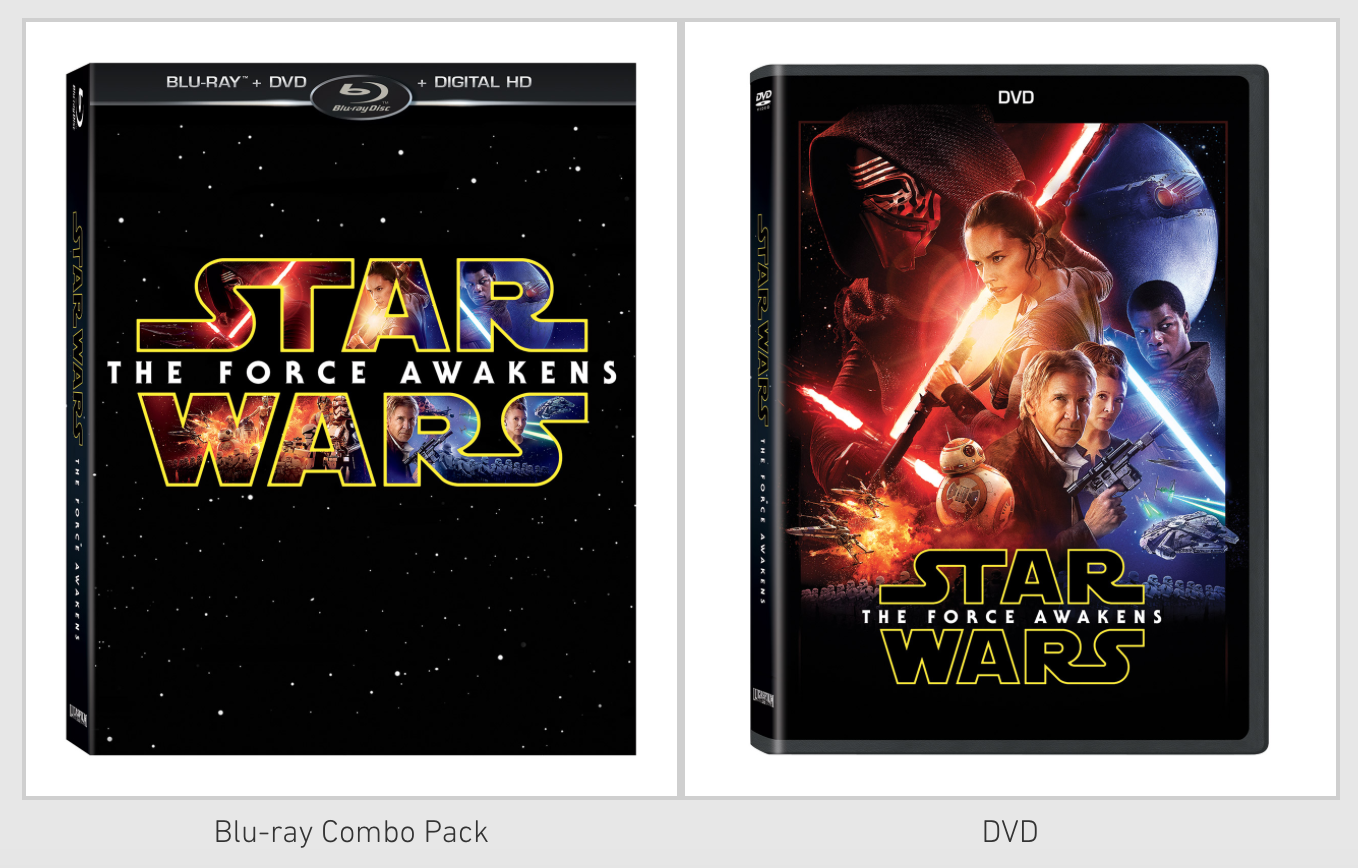 For those who have already seen the film, the release offers the chance to enjoy it from the comfort of your own couch.

The news emerged from Disney’s shareholder meeting in Chicago, during which CEO Bob Iger also teased the upcoming spinoff film Star Wars: Rogue One, which is essentially the franchise’s version of a heist movie. That film is due out December 16, 2016, while the Rian Johnson-directed Star Wars: Episode VIII is set for a December 15, 2017 release. 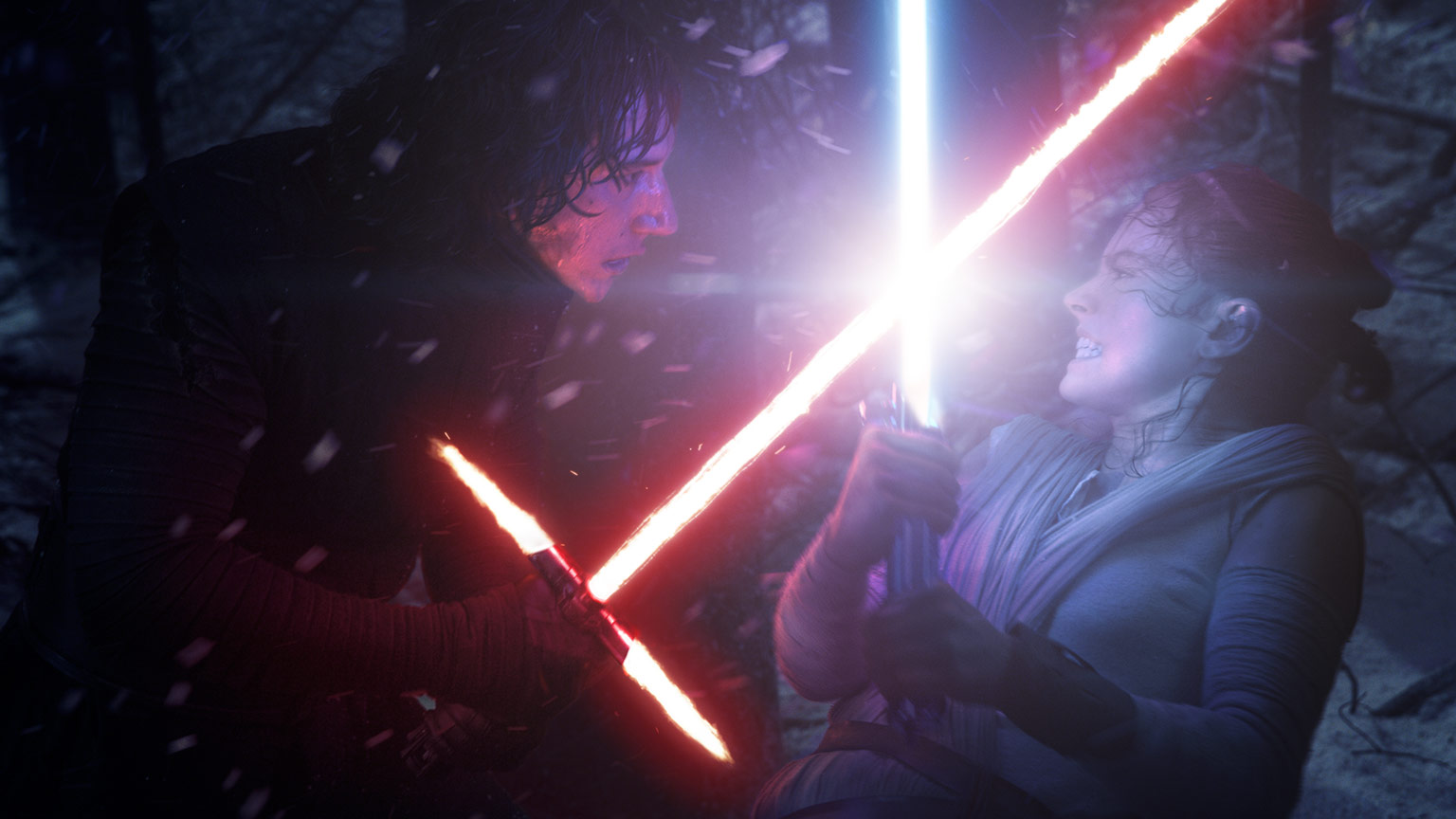 Star Wars: The Force Awakens will be available exclusively on Netflix Canada this year. Netflix won’t be streaming the title in the U.S. thanks to the terms of an exclusive partnership between Disney and the premium cable channel Starz.