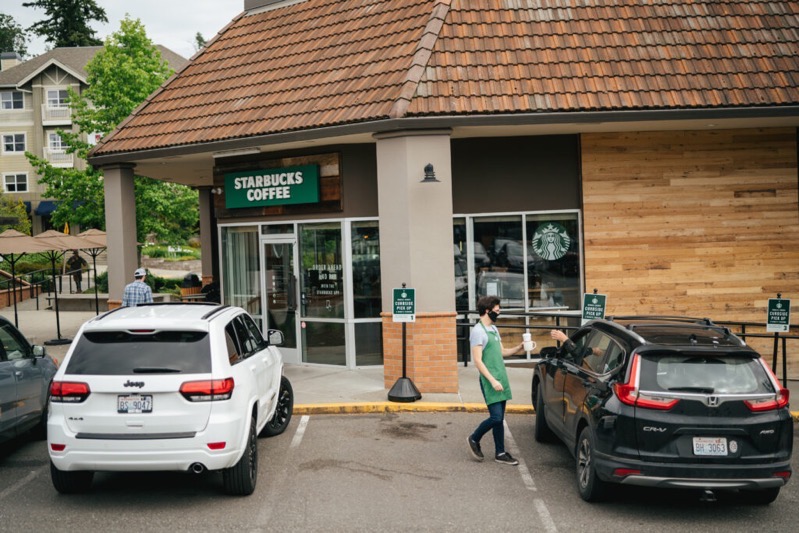 Starbucks Canada has announced it will start testing Curbside Pickup at select stores starting in July, allowing for another way for customers to safely order food and beverages during COVID-19.

According to the coffee chain, 10 stores in Ontario will begin Curbside Pickup on July 9, while 20 additional test locations will start throughout the summer. Update: we’re told the initial Ontario locations will be in Etobicoke, Mississauga, Vaughan, Brampton and Oakville.

Once customers arrive, they park in a designated spot (as seen in the image below) and “check-in” using the app. A Starbucks employee will then gather your order and deliver it to your car. 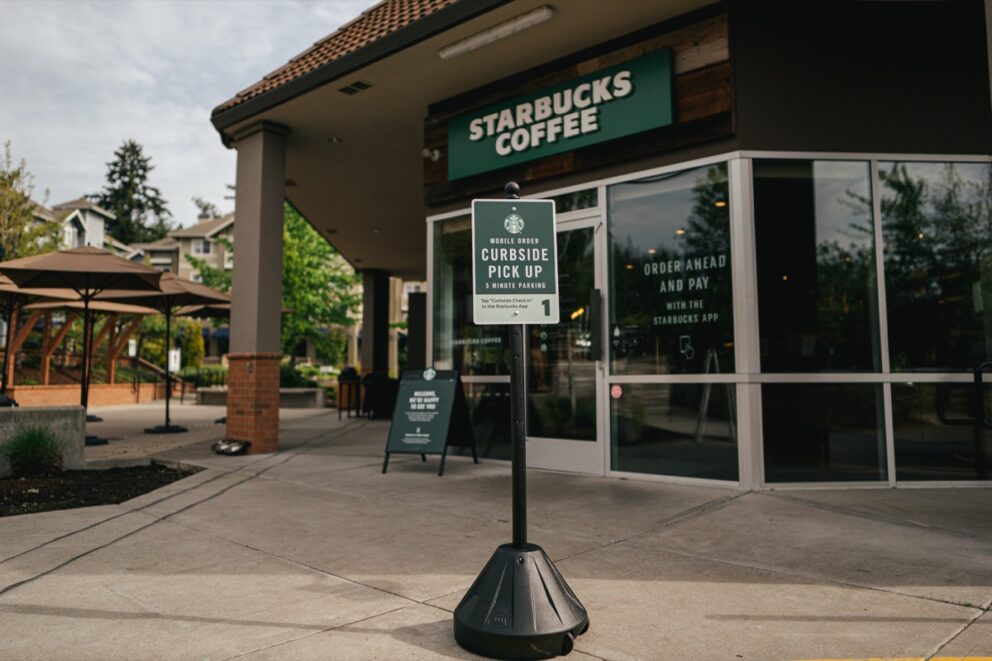 Starbucks says this new option will “put customer safety first” and also brings a reduced contact experience for both customers and employees. The company says employees are required to wear face masks and also have temperature checks taken ahead of shifts at stores.

“Starbucks Curbside Pickup enables customers to be served in a safe and convenient way that respects physical distancing while maintaining the welcoming third place feeling of personal, human connection,” said the company in a statement to iPhone in Canada.

The company also says more Starbucks locations are now reopening for dine-in and patio seating, as COVID-19 restrictions continue to be lifted across the country.