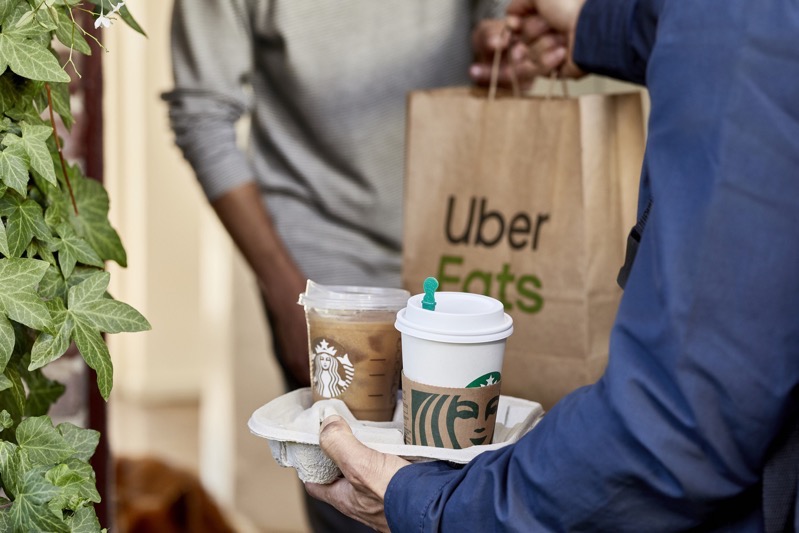 Back in July, Starbucks Canada announced it would launch a delivery service for food and drinks, via a partnership with Uber Eats, later this summer.

As of today, August 15, 2019, “Canadians can order their Starbucks bevvies and bites right to their doorstep with the launch of Starbucks Delivers Powered by Uber Eats!” explained the company in an issued statement to iPhone in Canada.

With Starbucks Delivers, the company says it will offer door-to-door delivery service, while “unique packaging and beverage solutions” will be available “to ensure quality and experience of hot and cold menu items, which will be customizable.” 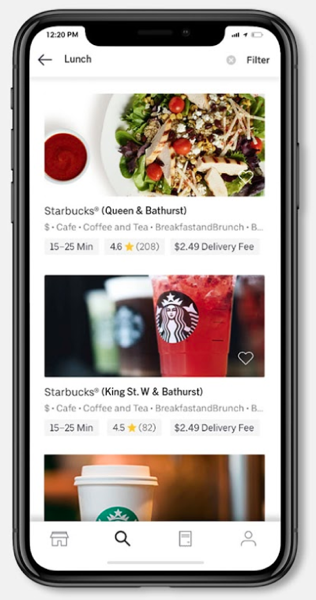 All orders will be able to be tracked via the Uber Eats mobile app, on iOS and Android.

Starbucks Canada announced previously their new delivery service will be available in select major cities, including Toronto, Vancouver and Calgary. If you have Uber Eats in your city, you should be able to order Starbucks delivery in your underwear.

Let us know if you’re going to order Starbucks Delivers today. You can get started by downloading Uber Eats. Enter code eats-garyn3277ue to save $7 off your first Uber Eats order.

Also–ordering Starbucks delivery through Uber Eats will not let you accumulate Starbucks Rewards, since orders are placed through the Uber Eats app, confirmed a Starbucks spokesperson.

Update August 15, 7:42am: Starbucks Canada has emailed iPhone in Canada the full list of participating cities for Starbucks delivery: