This week at Starbucks, their free Song Pick of the Week is a single from American indie rock musician Ben Gibbard. The song “Teardrop Windows” is from the new album Former Lives released just over a week ago. The song is regularly priced at $0.99 and just under three minutes long. 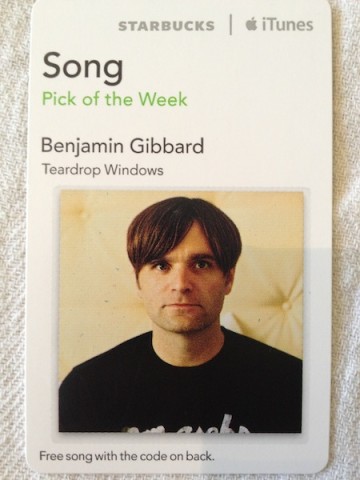 Here are 19 promo codes below for you to enjoy (thanks @swotam!): 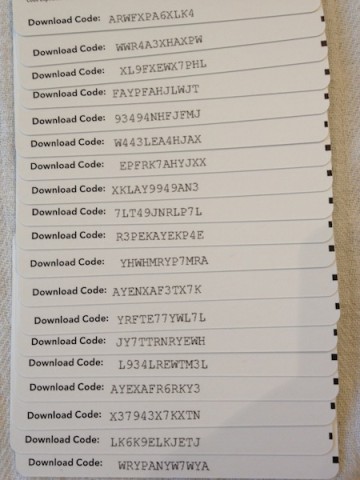 Let us know what you think of this single!