Starbucks Song Pick Of The Week: ‘Live and Die’ By The Avett Brothers

Another week has flown by and Starbucks continues their ‘Pick Of The Week’ promotion, and this time around we have a song. The song choice is ‘Live and Die’ by The Avett Brothers. This is off their new album called ‘The Carpenter,’ released on September 11th, 2012. The album contains a mix of rock, folk, and country music. 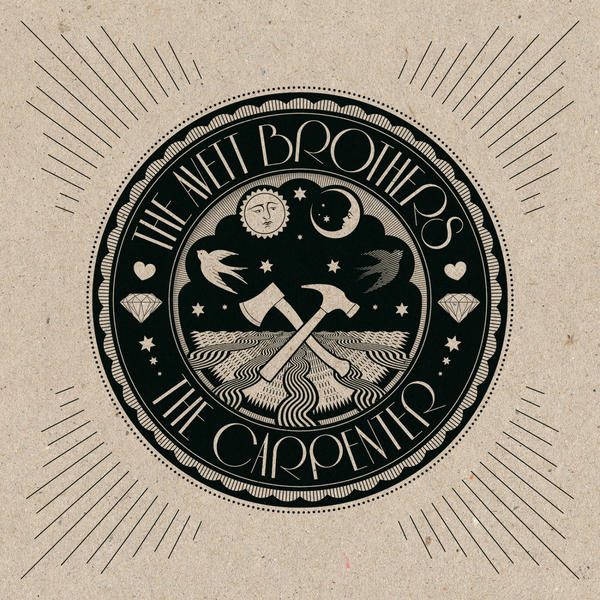 We have a range of promotion codes below if you would like to grab the song. Act quick because they will be used up fast! (via @Swotam) 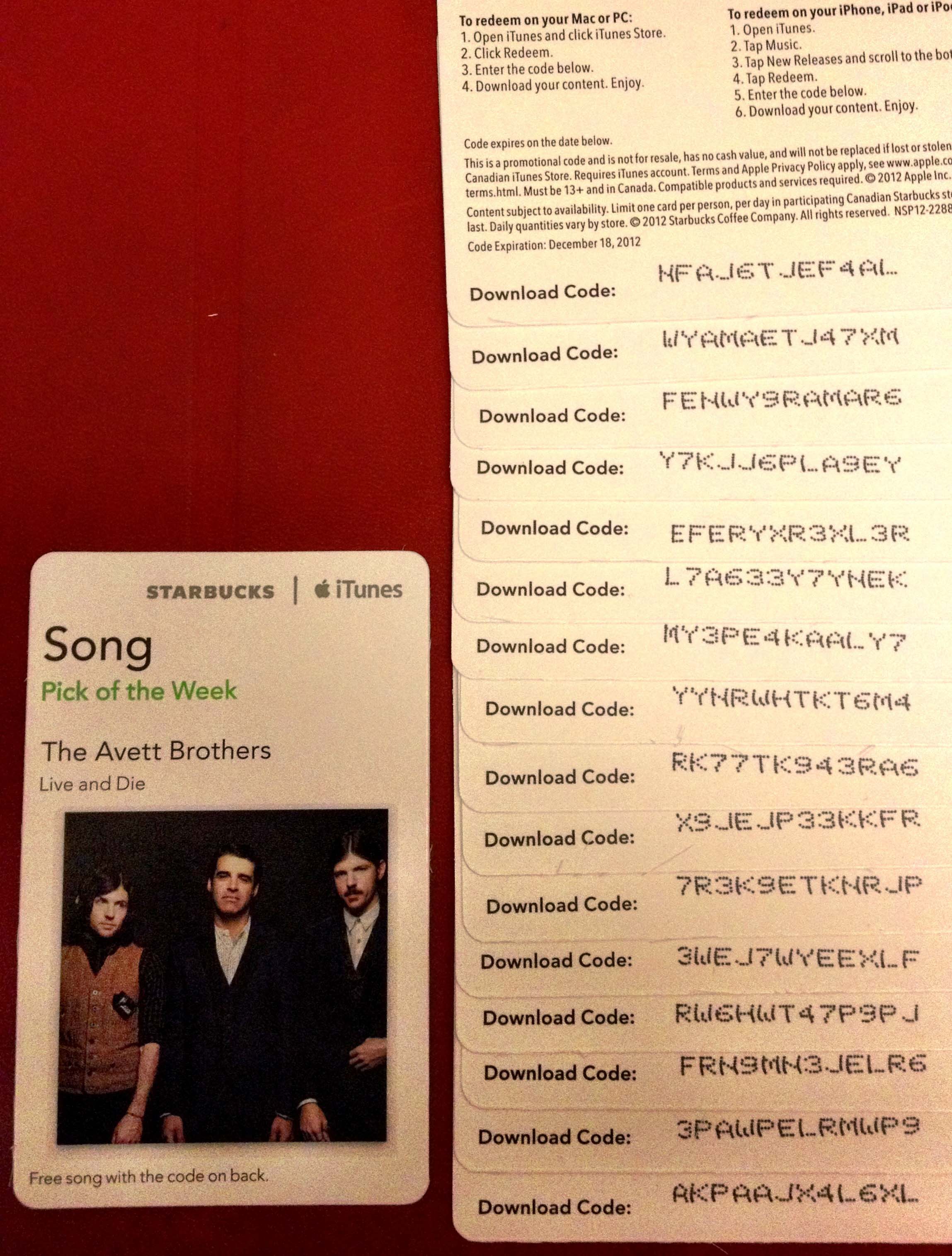 In the comments below let us know what you think about the song. If you were one of the lucky 16 who used the codes, let us know too!