At the beginning of June 2010, every Starbucks location in the USA, through AT&T, made their WiFi access free to all. The problem with this was that Canada has Starbucks locations too and the free access was never announced here.

At the time, Starbucks locations in Canada are run through Bell. Users can receive 2 hours for free by signing up for an account or opt to pay for access. Alternatively, if you have an iPad with a Bell SIM card or an iPhone through a Bell contract, you receive free WiFi access.

Well, effective July 1, 2010, Starbucks has now changed its policy and is offering free WiFi access to Canada as well. Starbucks seems to have reached a deal with Bell and WiFi is now accessible through a single-click sign-in with no time limits. 100%, totally free WiFi.

Whether you are a Bell customer, have an iPhone, iPad, iPod touch, Blackberry, or whatever other device you can think of, it does not matter. Free WiFi for all! 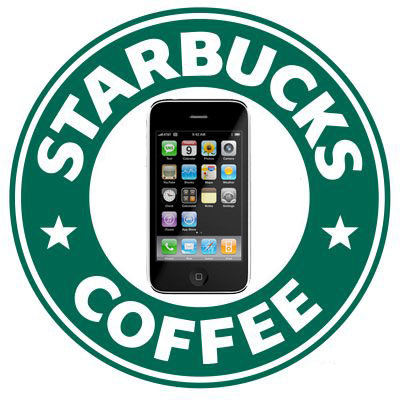