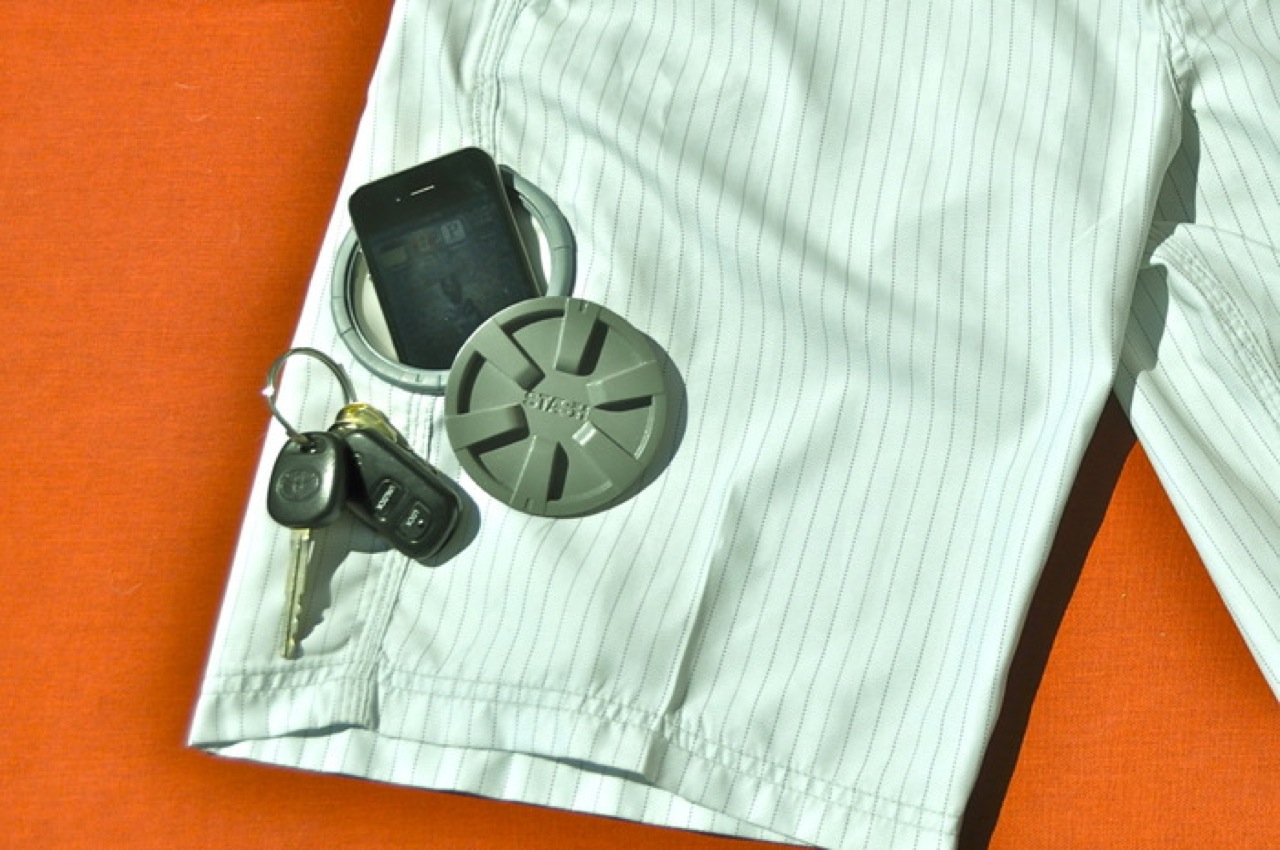 Stash Incorporated has introduced a new and unique waterproof pocket called the “Stash Pocket” that incorporates into clothing and gear such as shorts, swimwear, life vests, jackets etc., allowing you to safely carry your smartphones, wallets & keys with you, wherever you want to take them. Paired with a pair of shorts, you get ‘Stash Shorts’, a fully functional prototype currently being offered as a Kickstarter project.

Users can keep their portable gadgets and other valuables high and dry in Stash Shorts. The Stash Pocket is attached into the interior of the shorts and securely sewn into the material as well. There is a soft layer of fabric surrounding the bag on the interior of the pant leg to prevent any chaffing. To ensure less weight as well as improving the overall look, the cap and fitment profile have been designed to be as low as possible. 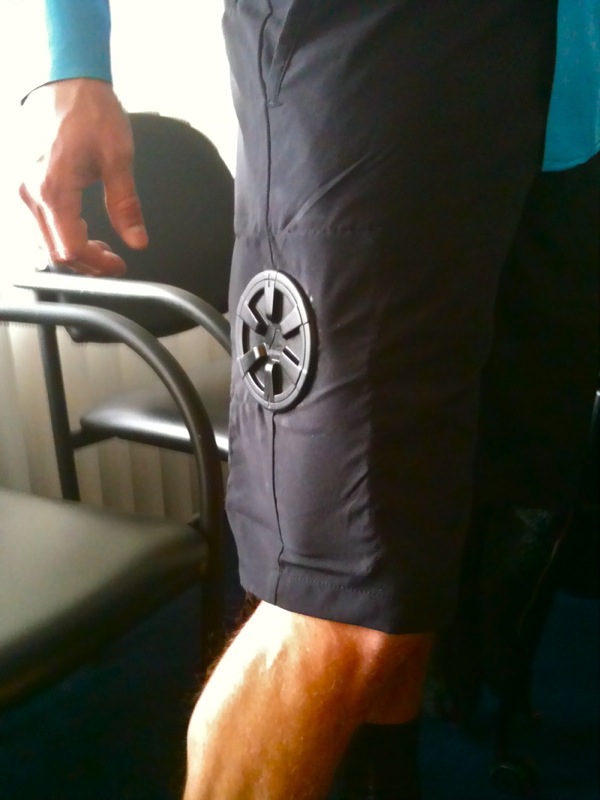 The diameter of the opening will be approximately 3.25″ to fit most phones – Please check the exact dimensions of your phone if this is a concern.

We’ve proven that the Stash Pocket not only provides safe and waterproof storage but also gives each piece of apparel or gear a totally unique look incorporating form and function.

Initially available in Khaki & Olive colours, Stash Shorts will go into production if at least $135,000 is pledged by the end of the Kickstarter campaign, which ends in 29 days. You can make a pledge for as low as $69 for a single pair at this link.