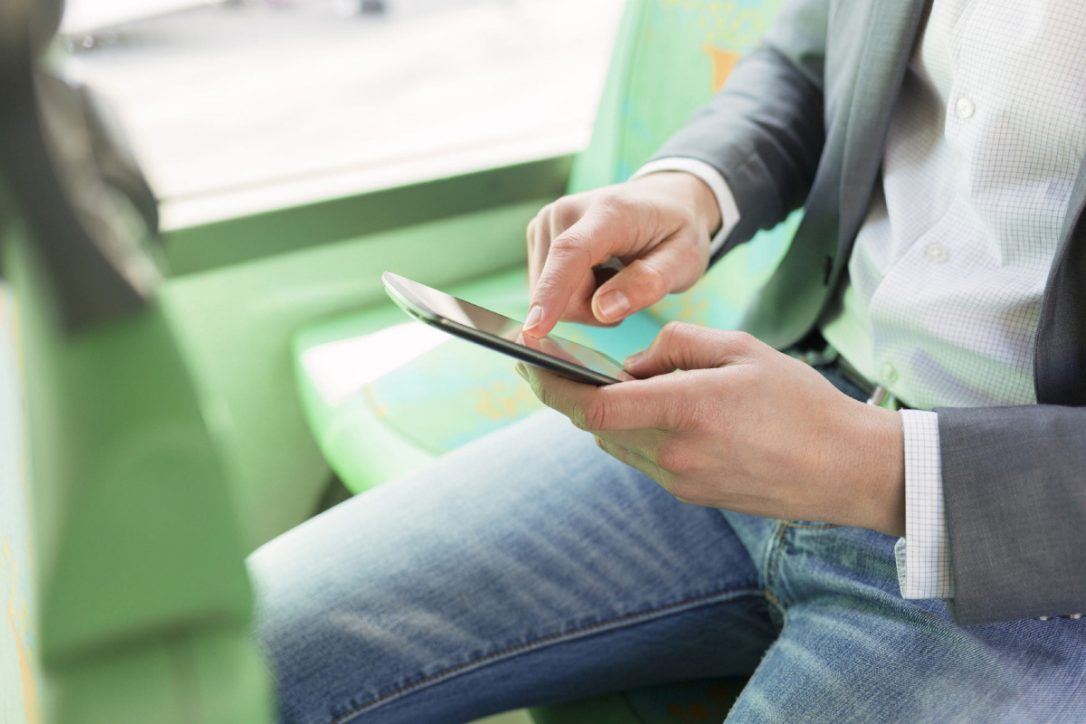 Over the past few years, the number of Canadians that use a landline phone has decreased a lot. Statistics Canada wants Canadians to forget about checking their mailboxes or answering their landline for future questionnaires and surveys.

Instead, Statistics Canada wants users to be ready to check their smartphones for surveys that are sent using text messages. The agency is considering texting questions to Canadians as one possible alternative to confront the decreasing response rate to surveys. The decline in response rates is so bad that it is “threatening the quality of official statistics and could soon lead some to question the usability of the data itself.”

The deteriorating quality of data was a key theme for Wayne Smith, the chief statistician at Statistics Canada, when he delivered a town hall address in February.

This past year the agency has started to use online questionnaires to collect information about Canadians. The agency has already started testing the delivery of surveys using text messages to those who have ditched their landline phones and lean towards the constant use of their mobile device. This is one way the agency is looking at to improve response rates.

“To mitigate some of the problems, Statistics Canada is turning to data the government already holds — such as tax and benefit statistics — and connecting them in new ways to learn something new. Earlier this year, Statistics Canada researchers pored over hospitalization, employment and taxation databases to learn about the financial effects of hospital stays due to illness.”

If the agency does not do something to attract people to answering the surveys, the data will just become more and more unreliable as the months and years go on.