Steam Now Has Over 3,000 Games Available for Mac

According to MacGamer HQ (via AppleWorld.Today), Steam now has over 3,000 games available for Mac OS X with over a million active players. The figures are quite impressive since the Mac is quite often dismissed as a gaming platform. Compared to 2010, 2015 saw the biggest growth of Mac games ever. “The growth rate of Mac games released on Steam is impressive. In fact, each year is significantly more promising than the previous”. 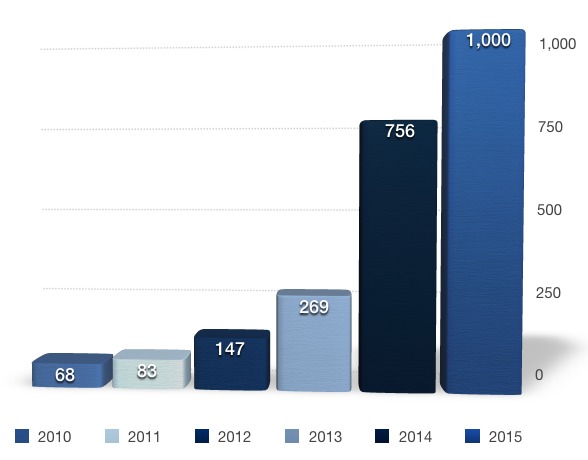 It must be noted that the above chart only shows Steam numbers. One must not forget that many games are exclusive to other platforms, such as Origin (The Sims franchise) or Battle.net (all of Blizzard’s games). That puts the total number of Mac games even higher. The source points out that this positive trend is not limited to Mac gaming alone. Linux / SteamOS are also going through an expansion in gaming.

The quantity of available Mac games today is eye-opening, but their quality is equally impressive. If you take a look at the Top 10 highest rated games on Steam (based on user ratings), 6 out of 10 are available on the Mac. Some may argue that those are mostly smaller Indie games, but looking at the 10 most played games on Steam, 7 out of 10 are available on Mac (all the games listed below, except GTA V, The Division and Fallout 4). 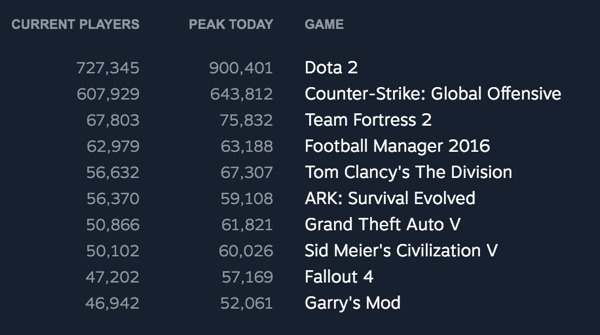 How often do you use your Mac to play games?