According to The Hollywood Reporter, Apple has handed out a straight-to-series order for an adaptation of Stephen King’s 2006 horror-romance best-seller Lisey’s Story, that will star Oscar winner Julianne Moore and will be produced by J.J. Abrams and Bad Robot Productions. 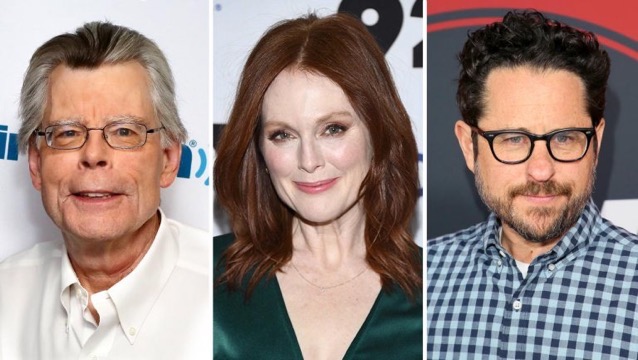 King will be writing all eight episodes of the drama while also executive producing the series alongside Moore, Abrams, and Bad Robot’s Ben Stephenson. The source notes that producers are currently looking for high-profile directors for the series.

For those who aren’t familiar with Lisey’s Story, it basically explores a series of events that causes Lisey (Moore) to begin facing amazing realities about her dead husband that she had repressed and forgotten:

Lisey’s Story is the latest collaboration for Abrams and King, who previously teamed on the Hulu limited series 11.22.63 and the anthology Castle Rock. It joins a growing roster of King-produced TV series including Audience Network’s Mr. Mercedes and an episode of Shudder’s Creepshow. King’s previous small-screen efforts have also included The Mist, Under the Dome and more.

The series will also be Moore’s first series-regular role since her Emmy-winning part on the soap As the World Turns.

Readdle has just rolled out a major productivity update for its cross-platform Spark email client, introducing an all-new Home Screen, Smart Inbox, Priority Email, Gatekeeper email blocking, and more. "We have more “wants” and “needs” than we have the capacity to fulfill," noted the developers while announcing the expansion of Spark beyond Mac, iOS, and Android...
Usman Qureshi
29 mins ago