A new publication by CNET claims to have unveiled the last big project which Steve Jobs was working on and it was not the iPhone 4S. Rather he was deeply involved in everything from concept to design of the all new, redesigned iPhone 5. In a research note by Ashok Kumar, an analyst at Rodman & Renshaw, the source found out that iPhone 5 project is going to be a “cult classic” because of Steve Jobs’ deep involvement. 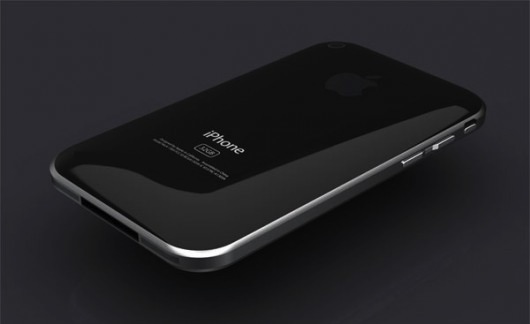 In the note, Kumar said the phone will have a slimmer profile and larger screen size but with the same dimensions as the iPhone 4S (the relatively-small 3.5-inch screen is not one of the 4S’ best features). The iPhone is also expected to have LTE, or Long Term Evolution–what’s sometimes referred to as 4G.

Another source, who I spoke with this week and who claims to have knowledge of the redesign, said the iPhone 5 is a “complete redesign. This is a very large project that Steve dedicated all of his time to. He was not that involved in the 4S because his time was limited.”

According to Kumar’s research note, the iPhone 5 should debut around the time of Apple’s Developer’s Conference in the summer of 2012. Well that sounds a little early don’t you think?