According to a report by The New York Times, late Apple co-founder Steve Jobs and his family have been giving money away anonymously for more than two decades. Laurene Powell Jobs, the widow of Steve Jobs, told in an exclusive interview with the publication that she and her family have been quietly making donations because they “don’t like attaching their names to things”. 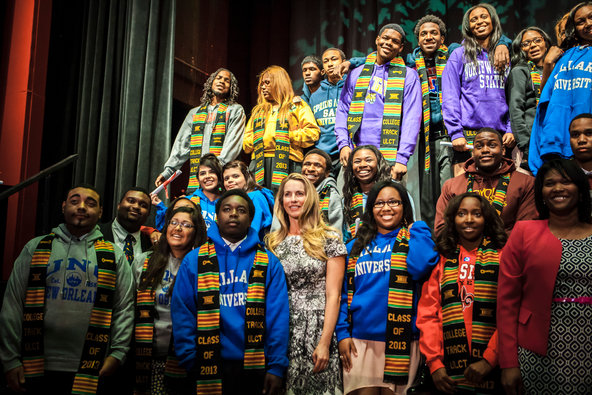 Powell Jobs said “we’re really careful about amplifying the great work of others in every way that we can”. It appears that Jobs has been able to give away money anonymously through her organization, Emerson Collective, which is registered as LLC meaning the company can make grants, for-profit investments and political donations without having to publicly report its donations. That strategy is now becoming more common, as people seek flexibility, freedom and anonymity in their investments.

“The beauty of having an LLC in today’s world is No. 1, you have the ability to act and react as nimbly as need be to create change, and you have the ability to invest politically, in the for-profit sector and the nonprofit sector simultaneously,” said Laura Arrillaga-Andreessen, who teaches philanthropy at Stanford and is a friend of Powell Jobs. “And the reality is we are now seeing a blurring of the lines between the sectors in a way that was not even discussed 10 years ago. The way that we are going to solve social problems is by working with multiple different types of investing.”

Steve Jobs always remained intensely private, despite his philanthropic efforts, and even refused to discuss his giving with biographer Walter Isaacson before his death.