Earlier this year, Apple announced the Apple Card, a credit card designed primarily to be used with Apple Pay on Apple devices with an attractive cash back rewards system. However, former Apple creative director Ken Segall has today revealed in a blog post that the idea is not new to Apple as Steve Jobs also worked on an iTunes credit card in 2004. 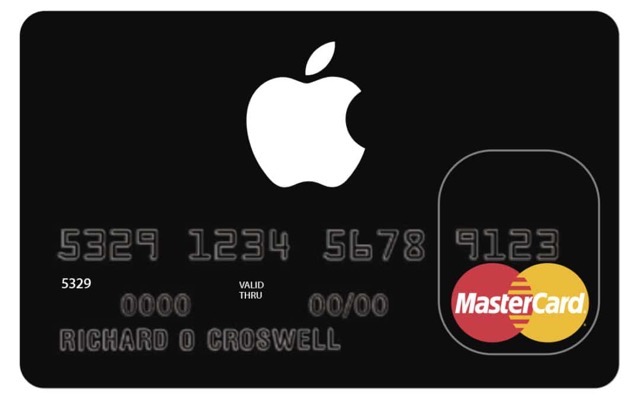 According to Segall, Jobs wanted to launch an ‘Apple Card’ which instead of offering frequent flier points or cash back would offer its users free music on iTunes by redeeming ‘iPoints’ earned through credit card purchases:

In typical Steve fashion, though, he wanted to do something different. Instead of offering frequent flier points or cash back, the Apple Card would be far cooler. It would offer free music.

Unfortunately, the 2004 Apple Card never came to fruition as Apple could not negotiate the terms it wanted with MasterCard. But by the time Steve Jobs pulled the plug on the credit card project, the company’s creative team had already worked up a campaign to introduce the Apple Card.

Below are a few of the many ad concepts Apple created to promote the Apple Card, featuring bands that had appeal at the time. Take a look and share your thoughts in the comments section.