How Steve Jobs Bailed Out Restoration Hardware in NYC 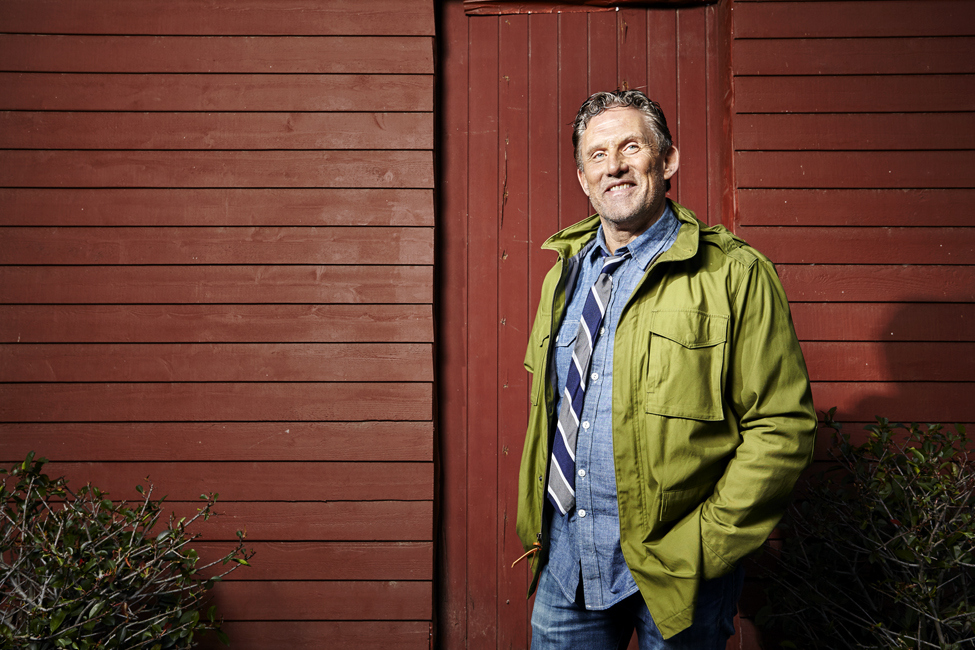 In a recent interview with Fortune’s Dinah Eng, Restoration Hardware founder Stephen Gordon recalled the time when the late Apple CEO and co-founder Steve Jobs bailed him out in New York City, where he had opened a new store in the Flatiron district (via ParisLemon).

Here’s how Gordon, who opened the first Restoration Hardware out of his home and built it into a chain that today has more than $1 billion in revenues, recalls the mistake he once made:

“Perhaps one of the biggest occurred in New York City, where we opened a successful store in the Flatiron district. We thought we’d do the same in SoHo but didn’t realize that SoHo was all about new, offbeat, and irreverent. We were in the old SoHo post office and did millions in sales, but in New York, you need mega-millions to afford the real estate. Fortunately, I was able to survive the mistake by selling the lease to Steve Jobs when he was just starting Apple stores and made quite a profit”.

You can read the full interview at this link.