BBC has recently aired an hour-long documentary about Steve Jobs with on-camera interviews with Woz, Stephen Fry, Tim Berners-Lee, John Sculley and many others. The documentary examines how Steve Jobs propelled the company from his parents’ garage to global supremacy. Tristan Quinn, the producer of the documentary, says “Jobs was the kind of person that could convince himself of things that weren’t necessarily true. That always worked with him for designing products, where he could go to people and ask them to do something that they thought was impossible.” 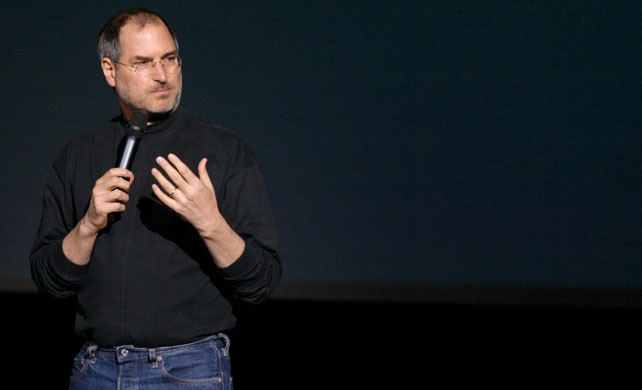 The whole documentary is currently available on YouTube. Go ahead and take a look before the vide is pulled.