The Walter Isaacson biography on Steve Jobs has hit paperback on September 10 and is available for order on Amazon.ca for $10.92. Previously, the hardcover book was only available but the paperback edition is cheaper and also qualifies for free Super Saver Shipping (on cart orders over $25).

STEVE JOBS by @WalterIsaacson, is now available in paperback! http://t.co/WMj1JzEAnS 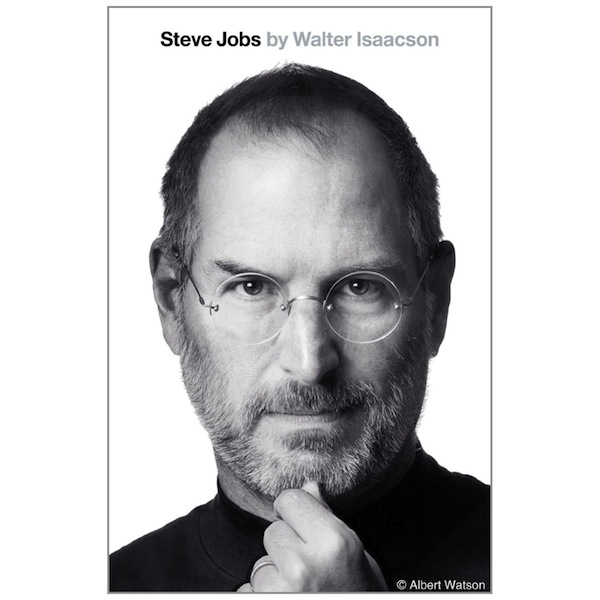 Alternatively, the Kindle edition is available for $11.99 and can be read on your iPhone or iPad via the Kindle iOS app or you can get it from the iBookstore for the same price. You may still be able to find it at Costco for cheaper as well and also get it for free from your library.

Isaacson previously stated this book is “not the final draft” hinting the biography could expand in the future. Hardcover sales of the book reached 380,000 copies during its first week of sales in the fall of 2011.

Update: the paperback was released on September 10 and we’ve updated this story; the confusion was based on a tweet from the book’s publisher.