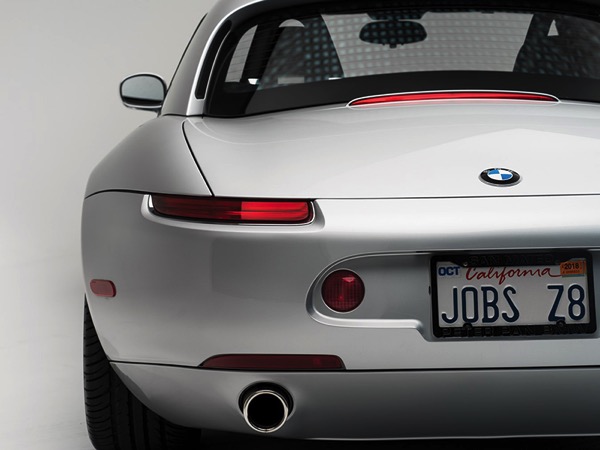 The late Apple co-founder and CEO Steve Jobs’s 400 horsepower BMW Z8 will be auctioned next month at Sotheby’s in New York, with winning bid estimated to reach $400,000, MacRumors is reporting. Accompanying the car will be several service invoices documenting Jobs’ ownership of the luxurious car, says the auction listing. 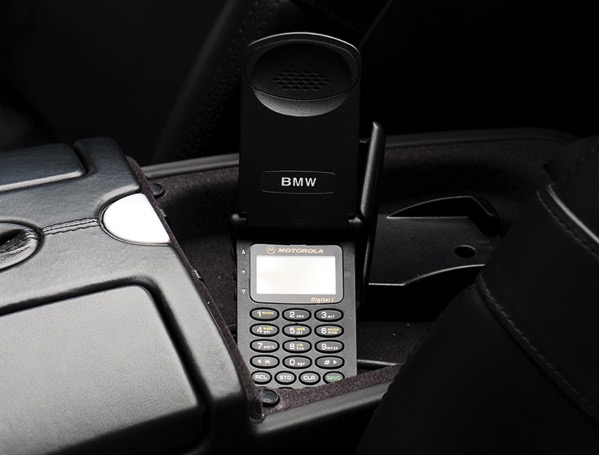 Also included will be a copy of a California registration or so-called “pink slip” in Steve Jobs’ name and at his personal residence. “According to legend, Jobs was convinced to buy the Z8 by Larry Ellison the iconoclastic CEO of Oracle, who enthused to Jobs that the car was a paragon of modern automotive engineering and ergonomics,” notes Sotheby’s. The roadster has a production date of April 1, 2000, and it was delivered to him in October of that year.

Jobs reportedly sold the car in 2003 to its current owner in Los Angeles. Over the course of the last 17 years, the car has been driven just 15,200 miles from new, averaging less than 1,000 miles a year, the listing states. It is said to remain in “exemplary condition.”

The silver-over-black car is equipped with several accessories, including its original BMW-branded Motorola flip phone that Jobs supposedly hated. The JOBS Z8 license plate was registered by the current owner.

The auction begins December 6 at Sotheby’s “Icons” event, which will also feature supercars from Lamborghini, Ferrari, Jaguar and more.