Steve Jobs Is Back!

Steve Jobs was greeted by a standing ovation as he took the stage at the September 9 2009 Apple iPod event. This marked his first official public appearance in months. 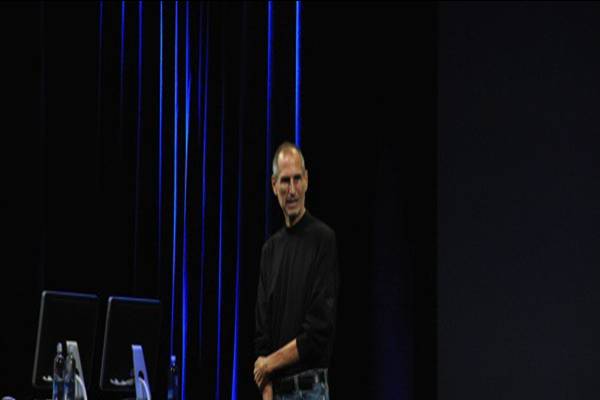 “I’m very happy to be here today with you all. As some of you know, about five months ago I had a liver transplant. I now have the liver of a mid-20s person who died in a car crash and was generous enough to donate their organs. I am alive because of their generosity. I hope we can all be that generous. I’d like to thank everyone in the Apple community for their concern. It means a lot. I’d like to thank Tim Cook, and everyone at Apple who rose to the occasion. Thank you guys.”

“So, I’m vertical, I’m back at Apple and loving every minute of it, and working with some talented teams to come up with some great products for the future. It’s wonderful.”

Check out a video of his entrance here. Amazing.