First Trailer for “Steve Jobs: The Man in the Machine” Hits the Web [VIDEO] 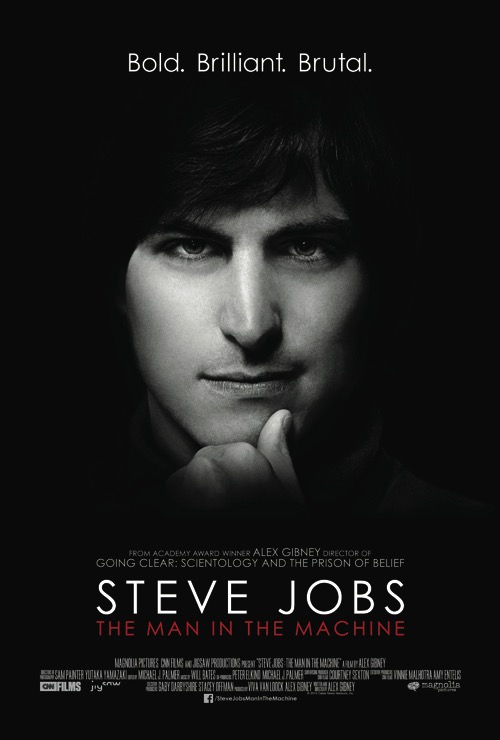 The very first trailer for “Steve Jobs: The Man in the Machine”, an upcoming documentary by the Oscar-winning filmmaker Alex Gibney, which is believed to be an unflattering portrait of the iconic Apple co-founder, has just been released today (via Mashable). The movie’s debut screening took place at the South by Southwest Film Festival earlier this year, while it is scheduled to open in select theaters on Sept. 4.

The documentary is said to be primarily based on the “shadows created by the light and the dark of Jobs’ personality” as told by the people who knew him. Apple had however refused to endorse the movie, with comments like this from Eddy Cue:

Very disappointed in SJ:Man in the Machine. An inaccurate and mean-spirited view of my friend. It’s not a reflection of the Steve I knew.

Check out the first trailer of “Steve Jobs: The Man in the Machine” below: