According to an Executive Order by President Donald Trump, a statue of the late Apple CEO and co-founder Steve Jobs will be built and featured in the National Garden of American Heroes, alongside hundreds of other notable American figures throughout history, iMore is reporting. 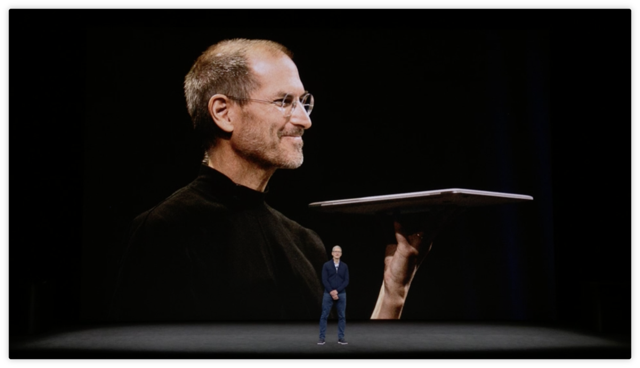 The garden, which will be built to honour the “legends of America’s past,” will memorialize individuals “chosen for embodying the American spirit of daring and defiance, excellence and adventure, courage and confidence, loyalty and love,” notes the order.

Some of the other figures that will be memorialized in the garden include Neil Armstrong, Amelia Earhart, Aretha Franklin, Jesse Owens, Rosa Parks, and John Wayne.

“The National Garden will be built to reflect the awesome splendor of our country’s timeless exceptionalism. It will be a place where citizens, young and old, can renew their vision of greatness and take up the challenge that I gave every American in my first address to Congress, to “believe in yourselves, believe in your future, and believe, once more, in America.”

The full list of people that will be commemorated in the garden can be found here.