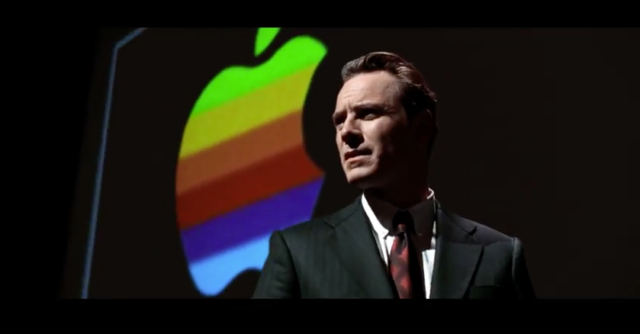 Despite being available only in select theatres (four in New York and L.A.), Steve Jobs brought Danny Boyle the best opening weekend average of his career, grossing $520,942, which means a per-theatre average (PTA) of $130,236, reports Deadline.

By comparison, Slumdog Millionaire (2008) grossed over $360,000 in 10 theatres over its debut weekend. The Steve Jobs movie surpassed other recent high-profile movies such as Dennis Villeneuvre’s Sicario, which recorded a PTA of $67,000.

However, Danny Boyle’s successful movie scores slightly lower than some movies from last year, such as American Sniper ($158,000 PTA) and The Grand Budapest Hotel which scored a stunning $202,000 per-theatre average.

Steve Jobs is going to be available in 2,000 theatres on October 23.

Fact is, the movie has received wide media coverage, starting with various interviews with the screenwriter, Aaron Sorkin, followed by a series of interviews with the lead actors, and spiced up with reports of Laurene Powell Jobs‘ efforts to stop the production of the movie.