The Santa Fe Opera in New Mexico has announced it will debut a show dedicated to Apple co-founder Steve Jobs, set to have its premiere in 2017 as part of the opera’s 61st season. Mason Bates will be the composer, with an original libretto by Mark Campbell.

Below is the premise of the opera:

The (R)evolution of Steve Jobs is a new opera that examines the life of one of the most fascinating figures of our time; an innovator who simplified communication with sleek devices, but who paradoxically learned that complex human relationships require more than one button to work. The opera starts at a moment in Jobs’ life when he must face his own mortality and circles back to the events and people in his past that shaped and inspired him: his father Paul, Zen Buddhism, his relationship with a woman whose child he initially disowned, his quick rise and fall as mogul, and – most importantly – his wife Laurene, who showed him the power of love and connection. 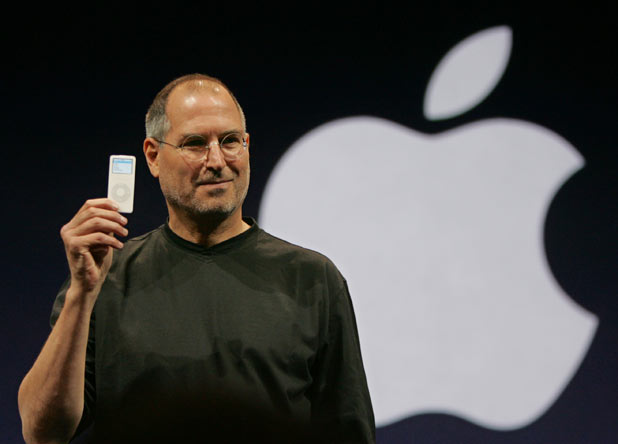 General Director Charles MacKay said in a statement “We are delighted to take this journey into the life and legacy of a distinctly American figure through the creative genius of Mason Bates and Mark Campbell.”

Bates told the Associated Press “Each character will have [his or her] own music,” along with “When they collide, that’s when it gets interesting.” He went on to say the story of Jobs is “a great intersection of creativity, innovation and human communication,” with the Apple co-founder’s relationship with those that supported him in his journey will tell the story in the opera.

This should be interesting. Let us know if you’re going to check this one out in 2017.

Netflix has announced today they are rolling out the ability to great game handles, which are public usernames that can be used across the company’s slate of mobile games on iOS and Android. Supported games will have leaderboards such as Rival Pirates, Dominoes Café and Lucky Luna. How to create your Netflix game handle? It’s […]
Gary Ng
30 mins ago

Apple today started rolling out iOS 16.1 beta 3 for developers, with a public release of the build expected soon. YouTuber zollotech rounded up all of beta 3's changes in a recent video. iOS 16.1 beta 3 comes with a modem update that could resolve connectivity issues for users that were facing any, and other notable...
Nehal Malik
33 mins ago