Apple co-founder and CEO Steve Jobs passed away last year on October 5th. He died of cancer, leaving behind a company that only he could have built. Today, his spirit lives on for he will forever be the foundation of Apple. 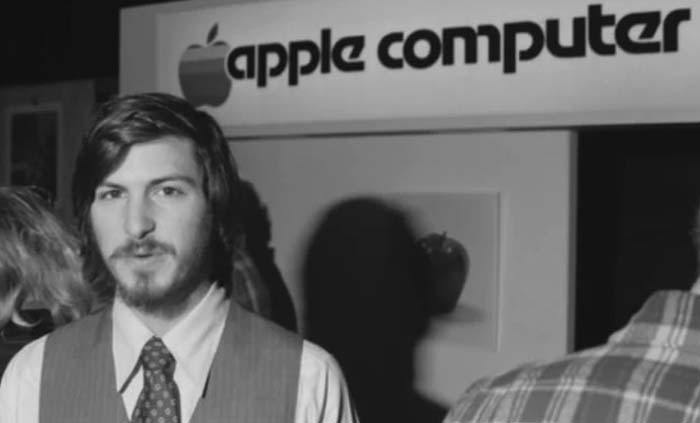 We’ve just got our hands on a rare video footage (via FSM) of the 20th century’s greatest visionary, giving a presentation on Apple back in 1980. Check it out after the break: