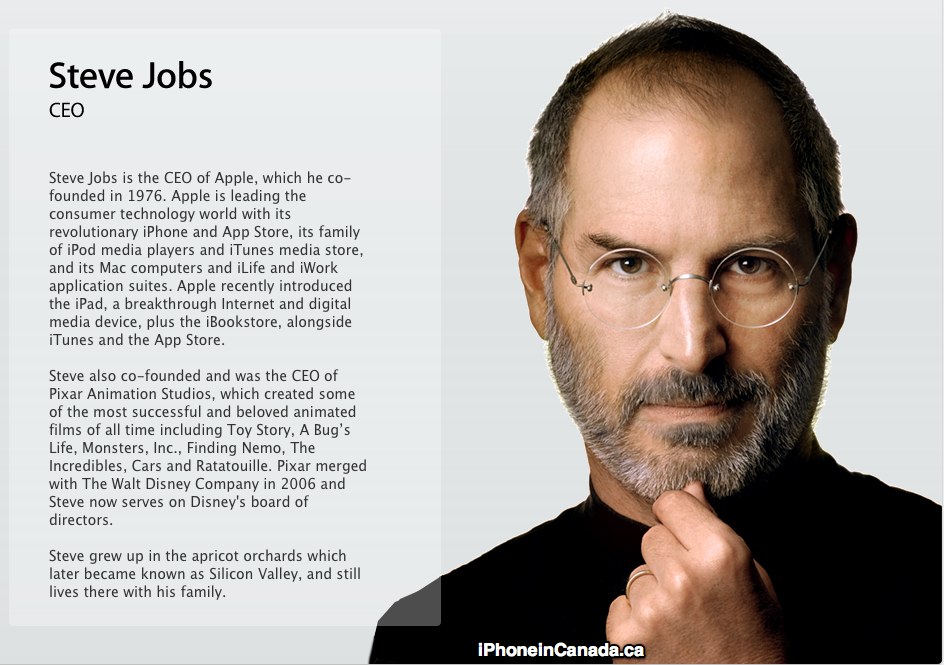 Some breaking news here, folks. Steve Jobs has resigned as Apple’s CEO, as announced by Apple’s Board of Directors, to be replaced by Tim Cook, the former Chief Operating Officer. Steve Jobs has been elected Chairman of the Board and Cook will also join the Board effective today.

â€œSteveâ€™s extraordinary vision and leadership saved Apple and guided it to its position as the worldâ€™s most innovative and valuable technology company,â€ said Art Levinson, Chairman of Genentech, on behalf of Apple’s Board. â€œSteve has made countless contributions to Appleâ€™s success, and he has attracted and inspired Appleâ€™s immensely creative employees and world class executive team. In his new role as Chairman of the Board, Steve will continue to serve Apple with his unique insights, creativity and inspiration.â€

Apple has posted the letter written by Steve Jobs:

To the Apple Board of Directors and the Apple Community:

I have always said if there ever came a day when I could no longer meet my duties and expectations as Apple”s CEO, I would be the first to let you know. Unfortunately, that day has come.

I hereby resign as CEO of Apple. I would like to serve, if the Board sees fit, as Chairman of the Board, director and Apple employee.

As far as my successor goes, I strongly recommend that we execute our succession plan and name Tim Cook as CEO of Apple.

I believe Apple’s brightest and most innovative days are ahead of it. And I look forward to watching and contributing to its success in a new role.

I have made some of the best friends of my life at Apple, and I thank you all for the many years of being able to work alongside you.

Wow. This is a shocker. Is there any relation to this early departure linked to the fast tracking of Steve’s upcoming biography? For some fantastic insight into Steve’s early beginnings, watch his 2005 Stanford Commencement Speech if you haven’t seen it already: