A YouTuber has shared an old clip of the late Apple co-founder and CEO Steve Jobs, in which it uncannily looks like he’s addressing the current Fortnite ban situation with Epic Games. 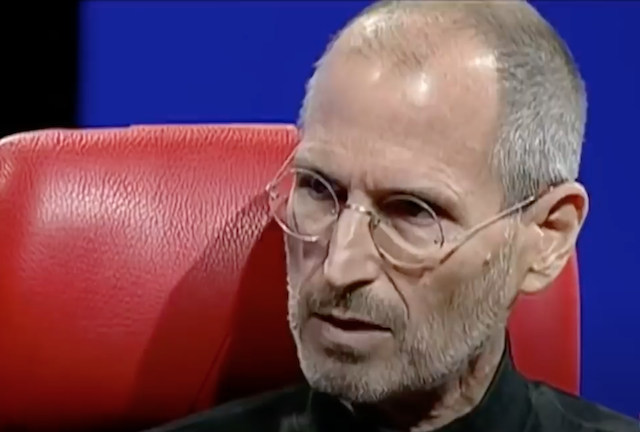 Apple pulled Epic Games’ Fortnite from the App Store earlier this month, following the developer’s implementation of its own payment system that bypasses Apple’s 30% fee.

When Epic filed a lawsuit against Apple, the Cupertino giant retaliated with a court filing detailing the latter wanted its own special deal from the iPhone maker. Apple then further decided to shut down all of Epic Games’ developer accounts.

Companies like Microsoft’s Xbox and Spotify are now also siding with Epic Games in its lawsuit against Apple.

Take a look at the video below and share your thoughts with us in the comments section.