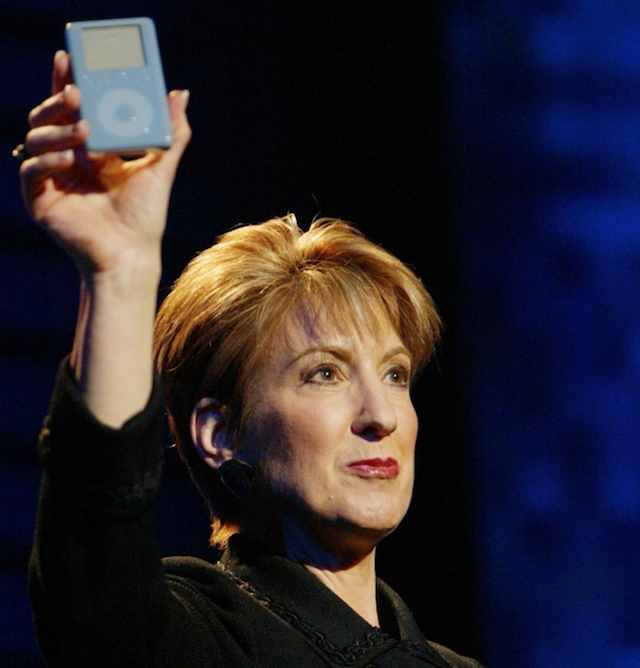 An interesting new article on Medium recounts the story of the ill-fated iPod+HP, a co-branded iPod sold through HP’s retail channels, while also revealing how the late Apple co-founder and CEO Steve Jobs took advantage of Carly Fiorina, the then CEO of HP, who quite often likes to boast about her friendship with the Apple leader. Back in 2004, Steve Jobs and Carly Fiorina made a deal where HP could add its name to Apple’s wildly successful product, the iPod. However, Steve Jobs totally outsmarted the woman who now claims she can run the United States of America.

So here’s what Steve Jobs got in return for allowing HP to rebrand the iPods:

HP agreed to pre-load Apple’s iTunes music software and store into its personal computers. This was a hugely valuable concession. Apple had only recently begun to push this key software into the Windows world. Millions of HP/Compaq customers would instantly become part of Apple’s entertainment ecosystem.

Even better, preinstalling iTunes was a way for Apple to stifle Microsoft’s competitor to the iTunes Music Store. As an Apple leader at the time puts it, “This was a highly strategic move to block HP/Compaq from installing Windows Media Store on their PCs. We wanted iTunes Music store to be a definitive winner. Steve only did this deal because of that.”

And by the time HP actually began selling its branded iPods, Apple came out with new, improved iPods, leaving HP to sell an obsolete device. Fiorina apparently did not secure the right to sell the most current iPods in a timely fashion, and was able to deliver newer models only months after the Apple versions were widely available.

In short, Fiorina’s “good friend” Steve Jobs blithely mugged her and HP’s shareholders. By getting Fiorina to adopt the iPod as HP’s music player, Jobs had effectively gotten his software installed on millions of computers for free, stifled his main competitor, and gotten a company that prided itself on invention to declare that Apple was a superior inventor. And he lost nothing, except the few minutes it took him to call Carly Fiorina and say he was sorry she got canned.

Fiorina got canned in February 2005, and HP ended the iPod deal that July.