Steve Wozniak to Get Waxed at Madame Tussauds 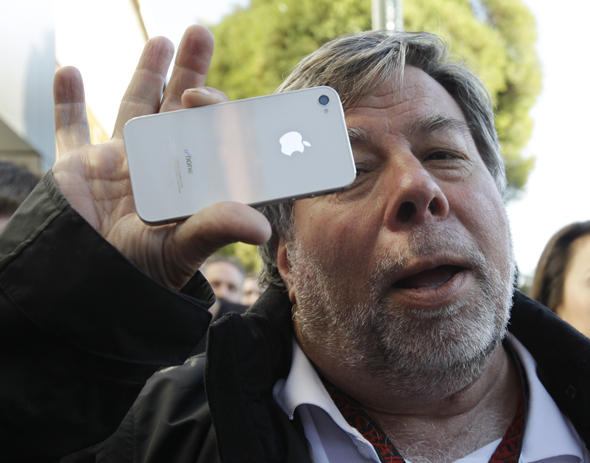 After beating the competitors in an online vote, Apple co-founder Steve Wozniak will be getting his own figure at Madame Tussauds in San Francisco, which will be placed near the wax figure of the late Apple co-founder and CEO Steve Jobs, later this fall (via SFGate). “I can’t wait to see my figure next to Jobs — it’ll be like old times,” said Wozniak.

“I remember visiting the London museum as a kid, and how cool it was to see Mark Knopfler’s figure in wax,” Wozniak said.

Wozniak, 64, said he is incredibly “excited to be a part of the museum”. However, it isn’t that simple to get a life-like wax figure made for Madame Tussauds.

The source notes that Wozniak will need to attend a two- to three-hour sitting, where museum staff will take more than 250 measurements. The sculpting process will then take three to four months to reach completion.

Have you ever been to a Madame Tussauds museum?

Elon "Chief Twit" Musk on Thursday announced another move in his ongoing reform of Twitter, saying that the company will soon start telling users if they have been "shadowbanned" on the social network and providing them with an avenue to appeal the restriction. The news comes after journalist Bari Weiss published the second installment of...
Nehal Malik
6 hours ago

Apple’s upcoming “M2 Max” chip was once again spotted on Geekbench's database on Thursday, this time indicating a more respectable jump in performance as compared to its predecessor, the M1 Max. Last week, the M2 Max chip showed up on Geekbench with a single-core score of 1,853 and a multi-core score of 13,855. The M1...
Nehal Malik
8 hours ago