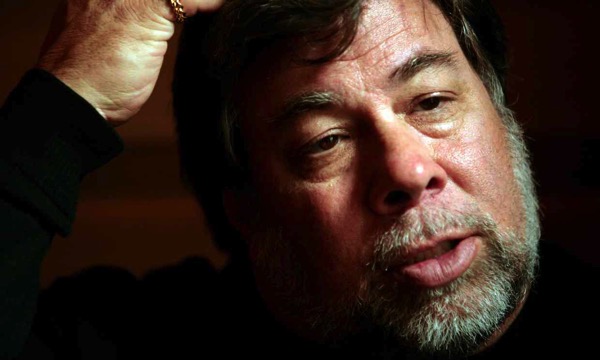 In an interview with BBC, Apple co-founder Steve Wozniak has expressed discomfort with reports that Apple avoids tax and is currently under investigation by EU, The Guardian reports. “I don’t like the idea that Apple might be unfair – not paying taxes the way I do as a person”, Woz said. He continued that paying taxes was just “part of life” – something that “every company in the world” should do.

Speaking to BBC Radio 5 Live’s Wake Up to Money, Wozniak said: “I don’t like the idea that Apple might be unfair – not paying taxes the way I do as a person. I do a lot of work, I do a lot of travel and I pay over 50% of anything I make in taxes and I believe that’s part of life and you should do it.”

When asked if Apple should pay that amount, he said: “Every company in the world should.”

With Apple being investigated for using tax shelters in Luxembourg and Ireland, the company may be told to pay as much as $8 billion in back taxes. Apple CEO Tim Cook has recently called the notion that Apple was avoiding paying tax “political crap” and said it would appeal against any such ruling. “There is no truth behind it”, he said. “Apple pays every tax dollar we owe”.

The Cupertino tech giant is also under pressure from US authorities to repatriate much of its enormous cash holdings, more than 90% of which is held outside America due to a 40% tax bill if it attempts to repatriate the cash hoard.