Steven Soderbergh Secretly Shot a Horror Movie on an iPhone, Coming in 2018 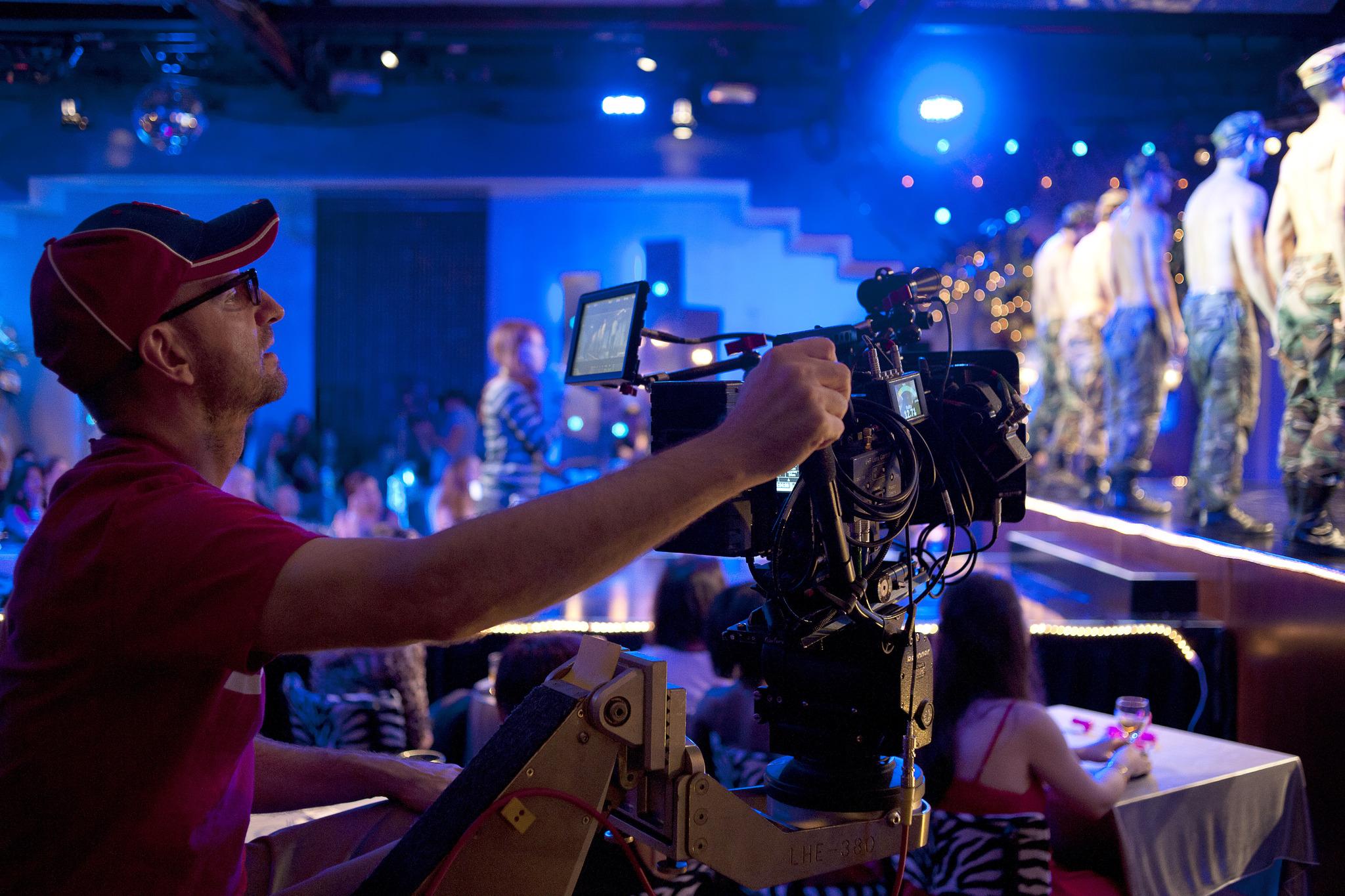 Steven Soderbergh has secretly shot a movie on an iPhone starring “The Crown” breakout and Emmy nominee Claire Foy and Juno Temple.

The project’s working title is “Unsane.” Soderbergh is planning to self-distribute the movie in the U.S. through his Fingerprint Releasing, though he

In the age of modern technology, many people have the resources to pick up a camera and go shoot a movie, but with his new movie Unsane, Soderbergh is going to prove that many of us are already walking around with our own movie-making device.

The Collider reports that a March 23, 2018 release date has been announced for Soderbergh’s new film Unsane, which was reportedly filmed entirely with an iPhone. The movie will debut through Soderbergh’s Fingerprint Releasing via Bleecker Street. Soderbergh directed from a screenplay written by Jonathan Bernstein and James Greer. Soderbergh is reportedly also seeking an international distributor.

Soderbergh is best known for his moving crowd-pleasers like Ocean’s 11 and Magic Mike. This new movie will mark the first time he crosses into the horror genre.