Montreal-based Stingray says its music app for iOS and Android has topped 2 million downloads, doubling since 2016, while over 60 per cent of downloads were from Canada, which the company says it confirms “widespread adoption across the country.”

Stingray Music is offered through entertainment content providers to Canadians, such as through their cable TV provider or wireless carrier. Data shows over the past 12 months, 3.3 million monthly visitors listened to 9.2 hours per week (up from 5 hours per week last year). 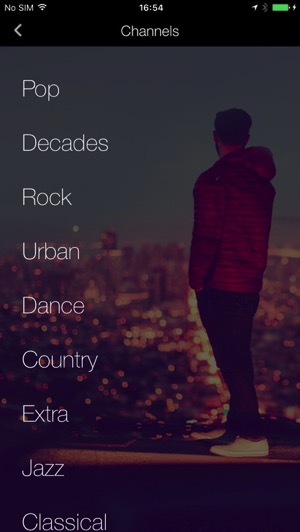 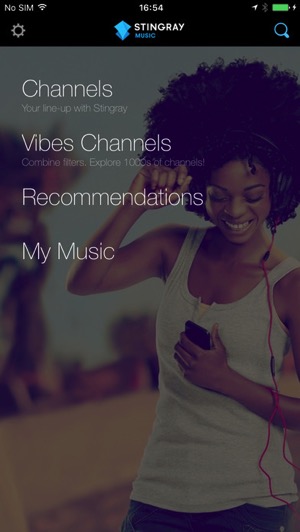 The mobile Stingray app has over 2,000 channels in 100 genres, with 200 channels alone dedicated to Canadian music, while each channel is seeing streams on average of 10-15 hours of continuous music, which the company claims is “more than any other music mobile app.”

Stingray says it reaches 10 million households, or about 90% of the Canadian market, allowing local talent to see “incomparable visibility”; nearly 15,000 Canadian artists and bands are featured on the streaming music service.

“It is incredibly rewarding to witness the widespread adoption of the Stingray Music mobile app, especially right here at home,” said Mathieu Péloquin, Senior Vice-President, Marketing and Communications of Stingray, in a press release.

Back in February, Stingray Music added support for Apple’s CarPlay.

Recent reviews have slammed the app for including ads in the app, considering users are already paying for the service through their telecom provider.