STM to Distribute Free Phone Straps to Riders in Montreal 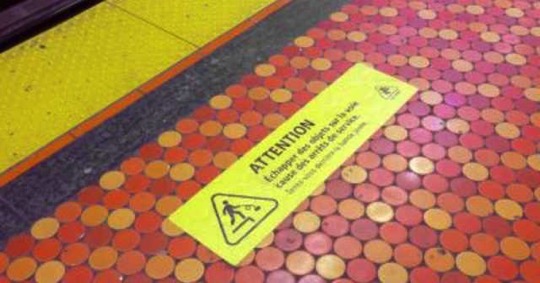 As part of an awareness campaign for locals, Montreal’s STM will be handing out velcro straps for cell phones at various stations throughout the metro network (via MTL Blog). This is because over 130 people were found walking onto the tracks last year alone to pick up a dropped item, with cell phone being the most common item.

This has caused a significant increase in number of delays for the STM Metro system during the past couple of years. In an effort to solve the issue, the good folks at STM are giving away free straps to all riders, which are made to loop around the phone case and hand, providing riders with extra security from their butterfingers.

At the same time, STM advises all riders to call an STM employee if something falls onto the tracks. Crews have also been instructed to collect any fallen items overnight that can be picked up the riders next day.

Have you picked up your free “dummy-string” yet?