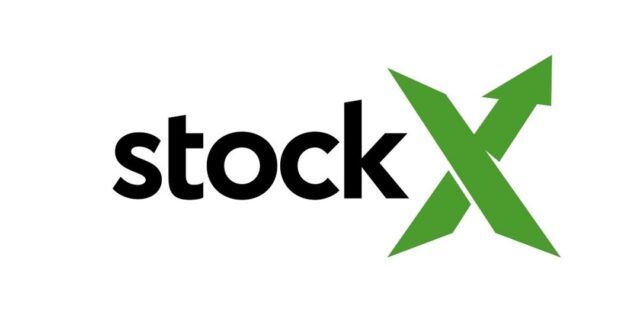 StockX has been gradually becoming a more significant platform for collectors and purchasers of all sorts of products. What first started in 2016 as a reseller platform for sneakers, apparel, and electronics, has become a hub for any item of the current culture, including nostalgia-fueled collectibles.

The company has released a new report dubbed ‘Big Facts‘ and highlights how much of a boom the nostalgia market has grown on the platform. From retro consoles to LEGO sets, and even Pokémon cards, which have seen a recent resurgence in popularity, rise in these types of purchases on StockX has increased over the last year.

In a breakdown of the top five best-selling trading cards on StockX, various Pokémon cards have taken four spots.

A large contributing factor to this is that the Pokémon franchise celebrated a milestone in its 25th anniversary this year. This is paired with the substantial rise in interest the internet has seen in collecting and unboxing Pokémon trading cards.

While on the topic of Nintendo, the now retro Super Nintendo Entertainment System (SNES) has been highly sought after on StockX. In the last 30 days, the average price premium for the SNES has increased 56 percent.

When speaking with StockX Senior Economist, Jesse Einhorn, he touched on the impact nostalgia had on these purchases.

“Whether it’s testing new investment opportunities or just revisiting childhood memories, an increasing number of people are seeking out products that tap into a sense of nostalgia. More buyers are gravitating toward products with clear childhood ties like Pokémon cards, old school gaming systems and LEGO sets. As a result, some of these collectibles have become harder to get your hands on, and that has put StockX in a unique position to meet this new consumer demand.”

Throughout 2020, StockX helped facilitated more than 7.5 million trades, with global active users increased by more than 90 percent. Through category expansions and diversification, the platform continues to exhibit growth within collectibles and electronics.