Bas Ording, a former Apple UI-designer who was one of the key people behind the original iPhone’s interface, has shared how tricky it was to design the iPhone’s iconic “Slide to Unlock” gesture, in a Cult of Mac e-book ‘Unsung Apple Hero’, which details his 15 year career at Apple.

He said that Steve Jobs wanted to make as many gestures as possible work with a single finger, but it was very difficult to execute any kind of multitouch gesture with one hand. “We worked super-hard on multitouch, but then we tried to make everything just work with one finger,” he added. 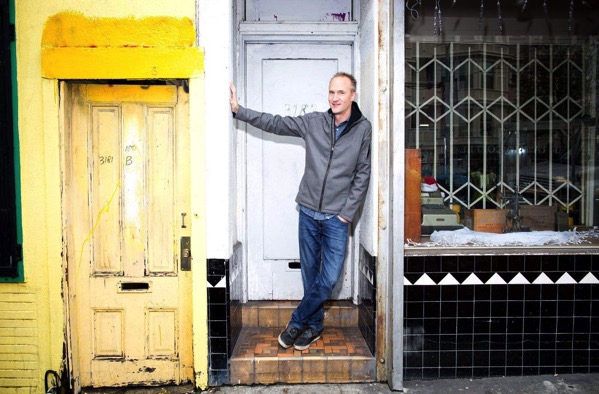 For Slide to Unlock, the team knew it needed to utilize a big, long swipe. The gesture also needed to be horizontal rather than vertical, because otherwise it would be too easy to accidentally unlock the screen as it was pulled out of a pocket.

The mechanism included a button that slid across and the text “Slide to Unlock” appeared in the slider bar. But to make it crystal clear it was a slider, the team wanted to add some kind of animation that incited the user to slide the button across the screen.

Arrows were one possibility, but they would have junked up the box, which was already full with text. Ording thought of shining a spotlight on the text, which then moved along the slider box as though someone was shining a flashlight across it.

He was delighted with the effect — it was simple, elegant and fun

Apple replaced the “Slide to Unlock” gesture in 2016 with iOS 10, in which the iPhone’s Touch ID also performs the screen unlocking function.