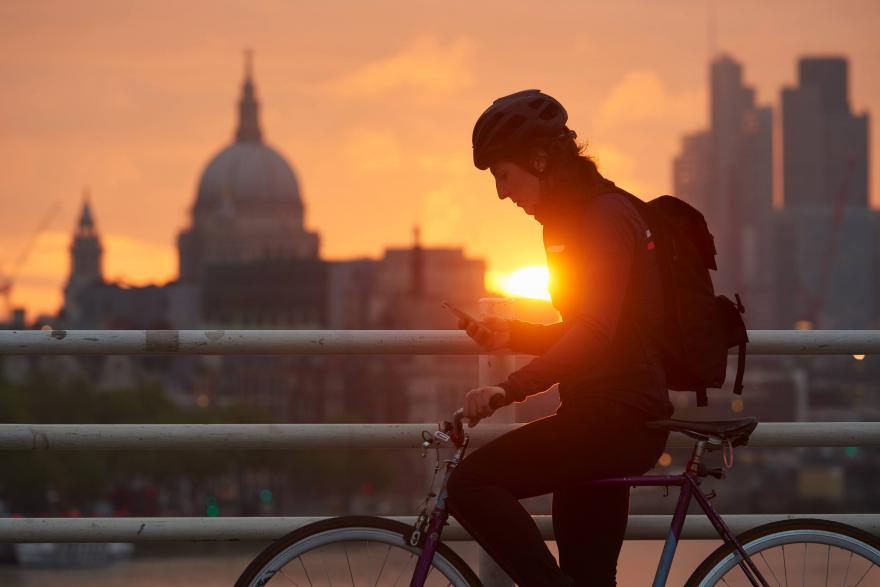 On Thursday, May 11th Strava will host its second annual Global Bike to Work Day Challenge. The goal of the challenge will be to show how the social network can help improve conditions for people on bikes.

The data gathered from bikers will be used to help inform city planners about the needs of people who want to ride their bikes to work.

Last year, the challenge had riders from 180 countries participating, with the largest number of commutes being uploaded from the UK. In total, there were approximately 80,000 commutes logged on the network, making a grand total of 1.3 million kilometers.

People are encouraged to use the hashtag #CommutesCount on social media next Thursday to highlight the initiative.

Netflix has announced today they are rolling out the ability to great game handles, which are public usernames that can be used across the company’s slate of mobile games on iOS and Android. Supported games will have leaderboards such as Rival Pirates, Dominoes Café and Lucky Luna. How to create your Netflix game handle? It’s […]
Gary Ng
57 mins ago