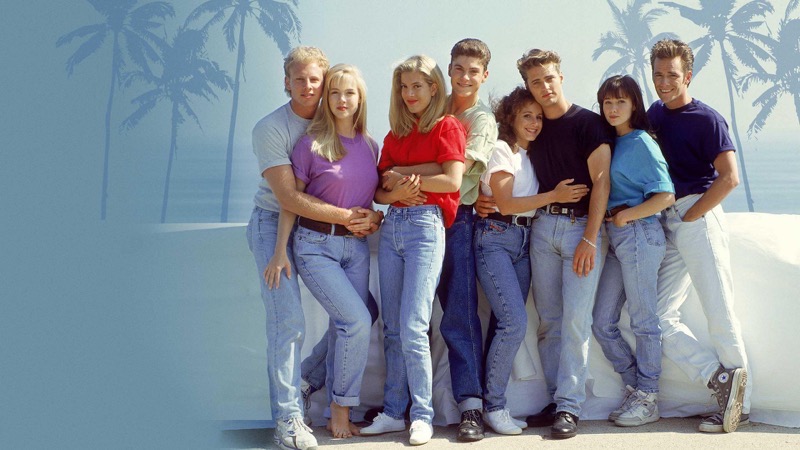 CBS All Access Canada launched last spring, offering streaming shows from the CBS catalogue for Canadians at the price of $5.99 CAD per month.

Now, you can get a taste of nostalgia by streaming all 10 seasons of the original hit series, Beverly Hills, 90210, a staple for those who grew up in the 90s.

Yep, that’s pretty much it. And lots of time spent at the Peach Pit with the OG, Nat. Re-live seeing Dylan McKay in his prime (#RIPLukePerry).

CBS All Access Canada comes with a one-month free trial and after that, it’s $5.99 CAD per month with access on Apple TV, iOS, Android, Chromecast, Roku and the web.