Since its release last week, Taylor Swift’s new folklore album has been dominating global streaming platforms, with Spotify saying Swift’s total of 79.4 million streams is a new record for an album by a female artist, while Apple Music’s total of 35.47 million streams marks a new high for a pop album (via Deadline). 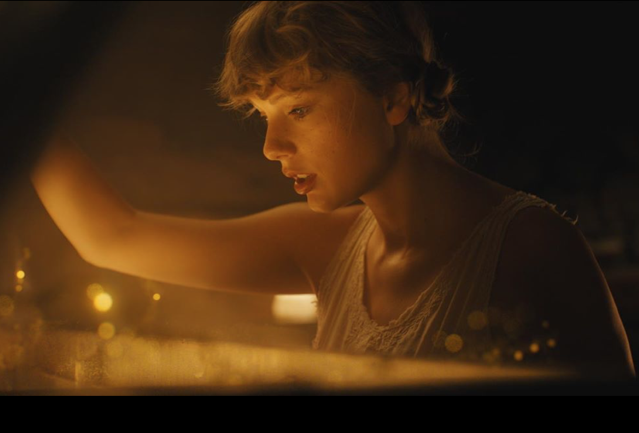 According to Swift’s label Republic Records, the new album surpassed 1.3 million global sales in its first twenty-four hours of release. The album will not only be debuting at No. 1 on the Billboard albums chart but will also have the best showing since Swift’s Lover album debuted in 2019.

folklore will have 16 songs on the standard edition, but the physical deluxe editions will include a bonus track called “the lakes.” Because this is my 8th studio album, I made 8 deluxe CD editions and 8 deluxe vinyl editions that are available for one week😄 Each deluxe edition has unique covers, photos, and artwork. Available exclusively at taylorswift.com

The 16-song album helped her “pour all of my whims, dreams, fears and musings” into the music, said Swift.

“Most of the things I had planned this summer didn’t end up happening, but there is something I hadn’t planned on that DID happen. And that thing is my 8th studio album, folklore. Surprise Tonight at midnight I’ll be releasing my entire brand new album of songs I’ve poured all of my whims, dreams, fears, and musings into. I wrote and recorded this music in isolation but got to collaborate with some musical heroes of mine.”

Final first-week numbers will not be available until a week from today.