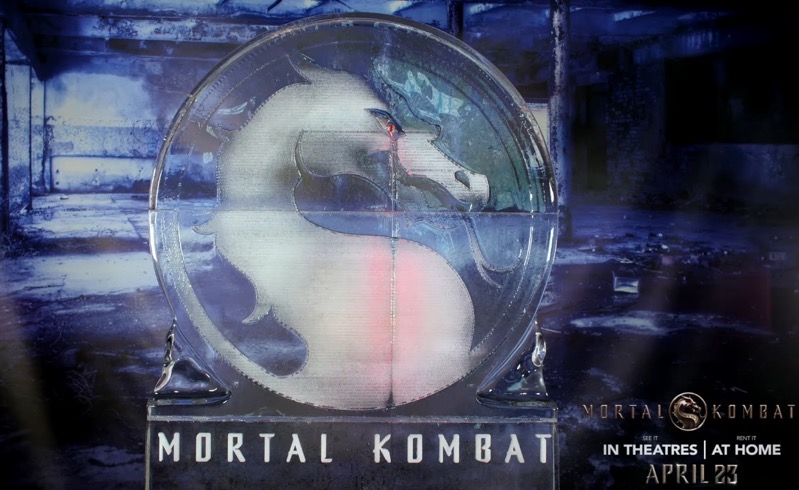 You may have a chance to watch Mortal Kombat for free, however. According to a new ice-cold marketing stunt by Warner Bros. Canada, you need to watch a huge block of ice melt and some streaming code may appear.

“Sub-Zero left his mark. When the ice melts, your komplimentary chance to see #MortalKombatMovie​ will be revealed. Set a reminder and join us Monday, April 19 between 12 and 2 pm ET if you’re worthy,” says Warner Bros. Canada in its video description below:

If you’re bored at home with nothing better to do (like those dealing with a Rogers network outage), just keep watching this block of ice and wake us up when it melts.

Update: Visit https://wbtickets.com/ and enter Mortalkombatmovie. Looks like there’s now a waitlist to see the movie for free.