Common Sense Media has recently reviewed the privacy protections in the top 10 streaming apps, only to find that except for Apple TV+, all streaming apps have privacy practices that put consumers’ privacy at risk, including selling data, tracking users across other services, and creating advertising profiles (via TechDirt). 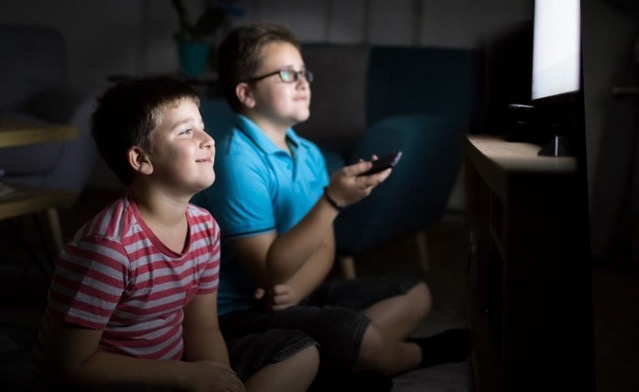 The firm looked into the data collection and sharing practices of 10 different streaming services and hardware vendors, from Netflix and Disney+ to Roku. They also examined what data was being collected, how much of that collection was transparent to the end user, and where that data was sent.

They also took a close look at device security using the Consumer Reports’ Digital Standard, a new metric that attempts to standardize security practices so they can be included in product reviews.

Some of the failures were downright ugly, like making no real exceptions for the data collection of children. Many of the issues revealed weren’t the end of the world, but they make it repeatedly clear that companies aren’t being transparent about what is collected, and often enjoy making opting out of data collection and monetization as cumbersome and annoying as possible.

Interestingly, there is neither a law cracking down on the dodgy behaviour by third-party data brokers nor a law that implements some basic transparency requirements.