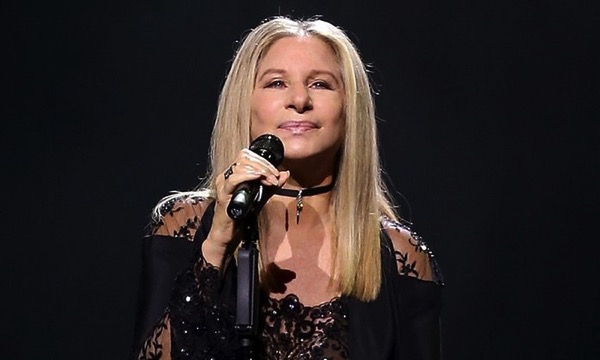 In a recent interview with Good Morning Britain, US singer and actor Barbra Streisand revealed that she once called the late Apple co-founder and CEO Steve Jobs, to ask him for IT advice for her computer, The Guardian reports. “I couldn’t figure out something on my computer and nobody could figure it out, no IT guy, so I said; ‘Can you get Steve Jobs on the phone?’, she told the publication.

Calling Apple’s CEOs seems to be a regular occurrence for the singer. This week she revealed she recently called Jobs’ successor, Tim Cook, to complain about Siri. She told him Apple’s personal assistant kept pronouncing her name incorrectly.

Streisand also revealed that Siri pronounces her name wrong. She said, “it should be Streisand with a soft s, like sand on the beach. I’ve been saying this for my whole career”. So she called up Tim Cook, who delightfully agreed to have Siri change the pronunciation of her name.

Cook told Streisand it would be fixed with the next Siri update on 30 September. “So let’s see if that happens because I will be thrilled”.