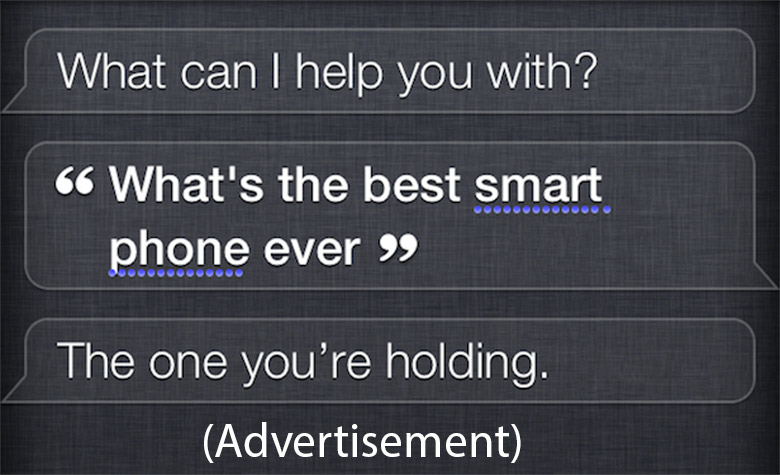 Apple launched Siri last October on the iPhone 4S and has since carried over to the New iPad during the iOS 6 beta phase. Overall Siri has performed well with functions such as searching the web, setting reminders, and even telling a few jokes. But the information that Siri spits out isn’t all factual, and that’s why a law student is suing Apple.

If we take things back to May, it was discovered that if you ask Siri “what’s the best smartphone ever,” she would reply with the Nokia Lumia 900. The answer was relayed from Wolfram Alpha, a computer knowledge search engine. It turns out the phone was given one five-star rating, thus making it to the top rated phone on the market.

So what did Apple do about that situation? They eventually removed the response and Siri will now answer with something along the lines of “the phone you are holding.” A similar response is granted to questions like, “what is the best tablet?”

As we said above, a law student named Sean DeVries will be suing Apple over the false advertising issues with Siri. PocketNow has the full details:

One of our law-student Pocketnow readers decided to sue Apple about this on-device false advertising simply out of principle.  Sean DeVries’ goal is to get Apple to at least change their website and end user agreement to include this information though an indicator of “sponsored responses” would be best during Siri’s answers.  Sean’s court date is scheduled for October 9th.

Does Apple’s ‘sponsored responses’ bother you? 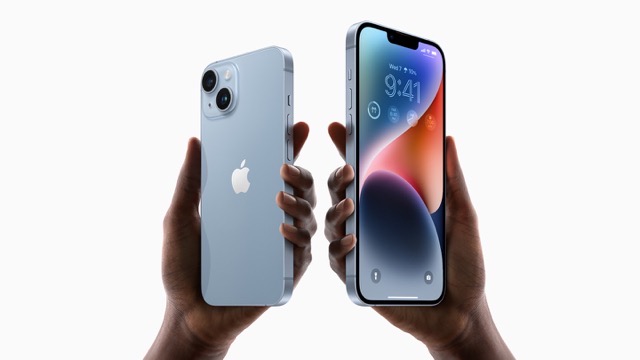 In a recent note to clients, Wedbush Securities analyst Dan Ives says Apple is continuing to see strong demand for the iPhone 14 Pro / Pro Max units ahead of the forthcoming Black Friday shopping weekend (via Seeking Alpha). The analyst, however, pointed out that ongoing supply issues amid the latest wave of Covid shutdowns...
Usman Qureshi
53 mins ago 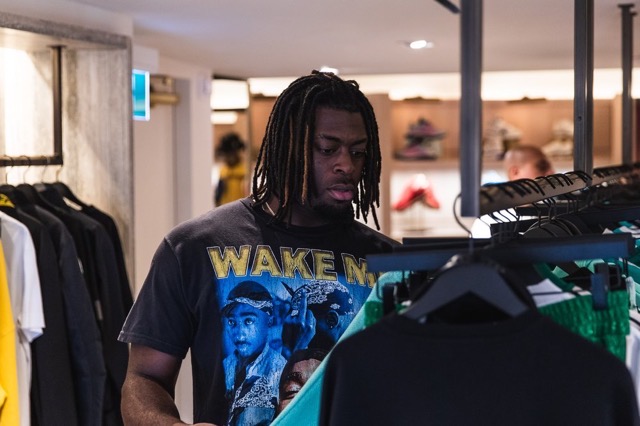 A new partnership announced by the NBA and YouTube Shorts is aiming to bring Canadian basketball fans into the world of NBA lifestyle and culture, by offering them a look at what their favourite Canadian NBA players are up to off the court. Fans will be able to see how players choose their pre-game outfits,...
Usman Qureshi
1 hour ago

Apple is reportedly nearing a deal for the book rights to a story from Michael Lewis, the author who wrote Moneyball, The Big Short, and The Blind Side, about Sam Bankman-Fried and the collapse of now-bankrupt cryptocurrency exchange FTX — reports Deadline. Lewis spent six months tailing SBF for his book before the entrepreneur and his...
Nehal Malik
1 hour ago