Students in the Toronto Catholic District School Board can now anonymously submit their concerns about bullying with just a quick tap.

The TCDSB will begin rolling out a new app called “Anonymous Alert” to all of its secondary schools next month. The app is not limited to bullying, as it will let students message their school’s principal on a range of safety concerns. 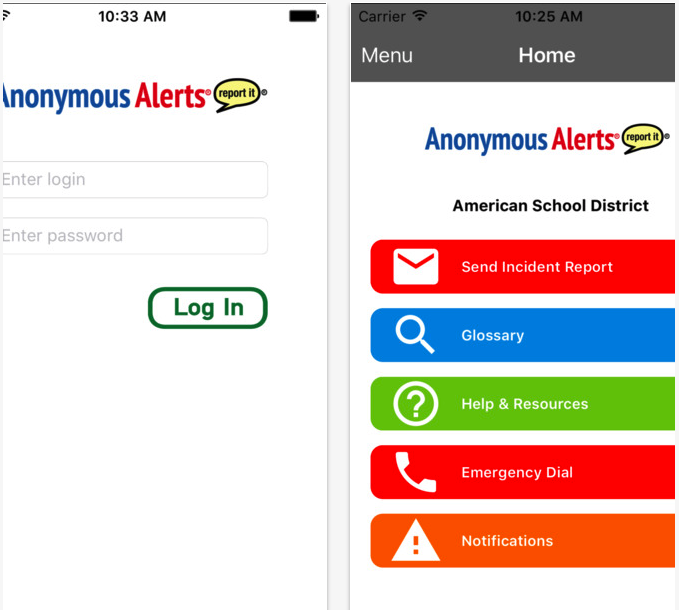 In a statement Nadia Adragna, a member of the TCDSB’s Safe Schools department, said:

“It’s simply a tool for students to use if, for whatever reason, they don’t feel comfortable reporting to a caring adult.”

The app’s development was born out of the department’s report that composes findings from a survey students fill out the year before. In the 2015/2016 school year, the survey revealed that 18 percent of secondary students were bullied between one and three times that year. However, only 27 percent of these students actually reported the incident to school staff.

Anonymous Alerts is available as a free download from the App Store. The app requires any device running iOS 8.0 or later. The app is also available to students that have an Android device.