Yesterday, Google’s Senior Vice President Sundar Pichai was caught talking to the audience at Mobile World Congress (MWC) in Barcelona, where he said that Google cannot guarantee Android’s security as the platform was “not designed to be safe”. Following up on this statement, a Google PR has contacted NetworkWorld to explain what Pichai actually said about Android security. 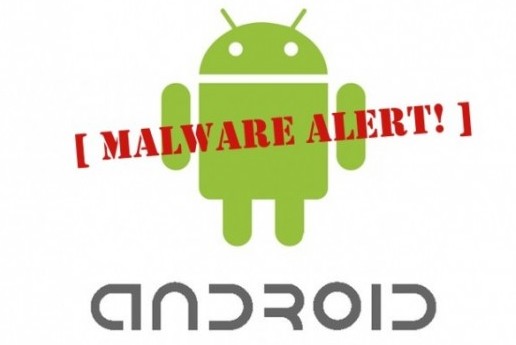 Apparently Pichai did not suggest that Android was not geared towards security. In fact, what he was trying to say (or at least what Google claims he was trying to say) is that ‘the openess of Android actually works to make Android more secure’. Below is the actual response form Pichai according to Google’s PR:

“Sorry, the premise of the question is because Android is open, it has more security issues? Respectfully, I’m not sure that’s a correct premise of the question. Open platforms historically undergo a lot of scrutiny, but there are a lot of advantages to having an open source platform from a security standpoint. I would argue that it’s the best way for a platform to be secure, because every researcher in the world can inspect it, every developer in the world can inspect it, and I think that contributes a lot to Android security.

Android was built to be very, very secure. The thing that you’re seeing is because Android is an open platform, many people can ship Android in many different ways and so there are some partners when they ship devices, they have an older version of Android. And sure you can have a security vulnerability there, but that doesn’t mean Android isn’t secure.”

When asked about Google’s success in keeping security issues on Android at bay, here’s what he said:

“As long as you’re on a phone and able to update, Android is very, very secure. It’s designed to be very, very secure. I would go as far to say — open systems are far more secure. We do this on the browser side. Chrome is very secure. The fact that some things are open, by any stretch of the imagination, does not make it any less secure.”

Well, no matter what Google’s head of Android claims to have said regarding the platform’s security capabilities, the latest numbers from Kaspersky suggesting 98% of mobile malware is targeted at Android devices, pretty much confirms the vulnerability of Android’s architecture.