Nintendo’s Super Mario Run for iPhone debuted yesterday in the App Store in 151 countries worldwide and already, it has been downloaded over 2.85 million times, according to analytics firm Apptopia (via The Verge). In comparison, Pokémon Go was only downloaded 900,000 times in its first day of availability. The highly anticipated title has however received a less warm reception than anticipated, sending Nintendo’s shares down by 4%. 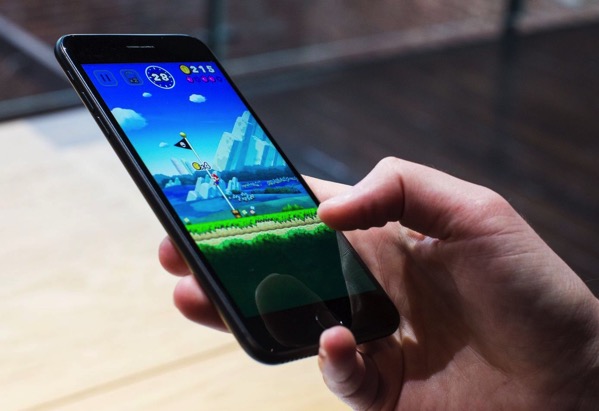 As reported by The Telegraph, gamers are complaining about the inability to play it offline, which is why it also failed to top the App Store’s highest-grossing charts in many countries. According to data from SensorTower, Super Mario Run went to the top of the download charts in 68 countries, including Canada, but was only the highest-grossing in 14. The game currently has a rating of three out of five stars in Apple’s App Store.

Shares in Nintendo, which had jumped 13pc when Super Mario Run was announced as the company appeared to finally respond to investors’ demands to embrace mobile gaming, fell 4.2pc on Friday, knocking  140.5bn yen (£958m) off the company’s value.

Not having an internet connection makes the game off limits to many of the places smartphone games are most suited to, such as underground trains. According to Nintendo, the constant internet connection to its servers is required for security and to prevent piracy.

The game is the first iPhone title to feature Mario, Nintendo’s most famous character, and has been eagerly anticipated since it was announced in September.

The display technology experts over at DisplayMate have crowned the iPhone 14 Pro Max's screen the best to ever grace a smartphone, giving it their highest-ever A+ rating and "Best Smartphone Display Award." DisplayMate is one of the world's leading authorities on display technology. The corporation's reviews and reports are based on comprehensive, objective laboratory tests...
Nehal Malik
55 mins ago