Clash of Clans and Brawl Stars developer Supercell just soft-launched its latest game title ‘Rush Wars’ for iOS and Android at a reveal event today. According to Touch Arcade, the game has been finally released in a beta form after multiple teases over the past few months in Canada, Australia, and New Zealand. 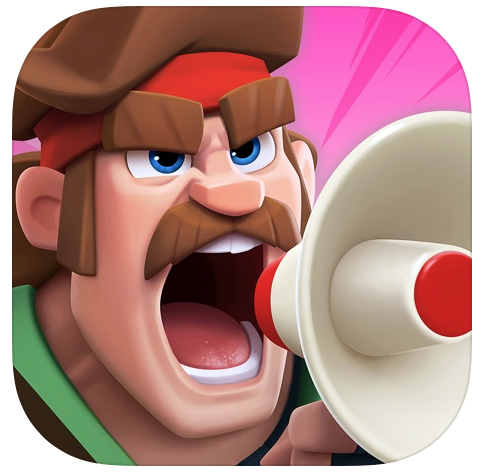 Rush Wars, which is a strategy game where you squad up to take on enemy bases in PvP action, is free to play and online only. You can earn Free Boxes in game to unlock more troops and defenses to play with.

Below is the iTunes description:

Rush Wars is a casual game for everyone to enjoy but provides the depth and challenge competitive players desire as they rise through the ranks. No hours wasted on designing and changing defensive bases, no long wait times to prepare your troops for battle. So start building your butt kickin’ squad and Rush into battle today!

• Join a TEAM or start your own with friends

• Collect Commanders with special abilities to lead your squad into battle

If you’re interested in checking out Supercell’s new game, you can grab it using the following App Store link.